A quarter of AMD's revenue in the past quarter was generated by consoles, and 15% - by servers. 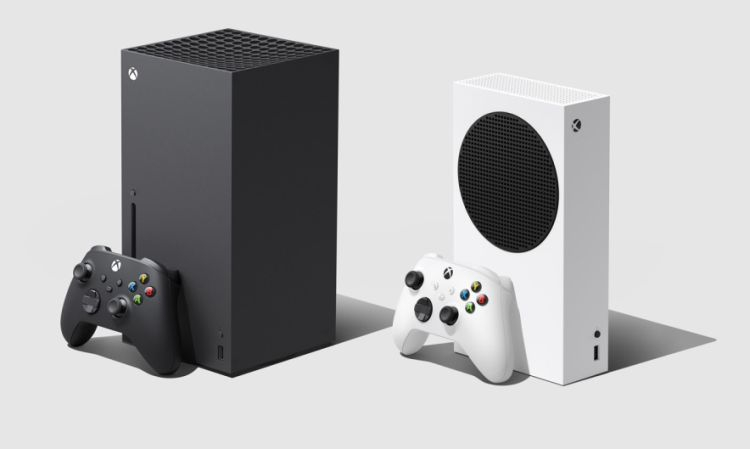 For a long time AMD has been combining the revenue from sales of server and custom products in its quarterly reports into one article. The latter are used mainly in game consoles, and in light of preparations for the announcement of new Sony and Microsoft products, this direction was to give AMD revenue an additional impetus for growth. And it really happened in the third quarter.

The report on Form 10-Q states that in the last quarter, custom products accounted for 25% of AMD's total revenue, which reached $2.8 billion. Simple arithmetic allows us to determine that game consoles indirectly brought the company about $700 million in the third quarter. A year ago, the share of custom products in total AMD revenue did not exceed 17 %, in absolute value it was expressed in $306 million. It is quite expected that this year's core revenue was more than two times higher, because the life cycle of different generations of consoles caused such a difference.

Based on this data, you can determine how much AMD has earned from the implementation of server components. In the third quarter of this year, they accounted for $434 million, and a year ago the amount did not exceed $218 million. The results of these calculations do not contradict AMD's own statements at the recent reporting conference. It was said that revenue from server processors reached a record value, more than doubling compared to the same period last year. Taking into account the error of calculations and the presence of graphics processors for server application in statistics, the dynamics is quite consistent with the comments of AMD representatives on this topic. It turns out that server components brought AMD about 15 % of total revenue in the third quarter. It should be noted that the advantage in favor of consumer processors and graphics in the third quarter was obvious & ; they accounted for 59.5% of the total revenue. As already noted, Ryzen processors became the engine of the company's financial performance in the last quarter, and mobile models made a significant contribution due to the high demand for laptops on the background of self-isolation.