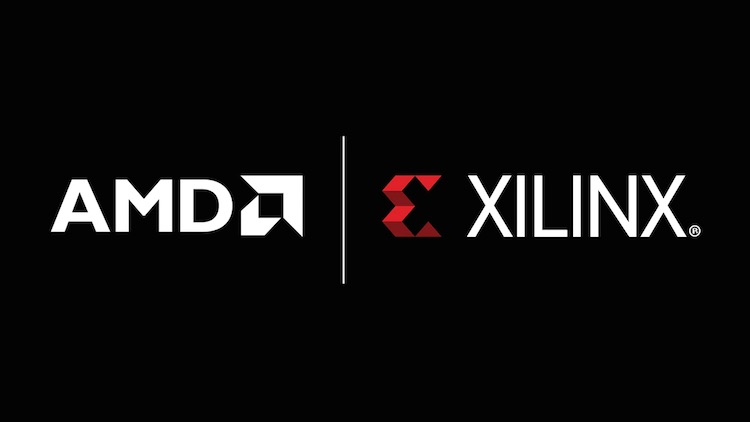 A couple of days ago AMD announced a merger with the manufacturer of programmable chips Xilinx. It was announced that the deal will be completed in a year, and the merged company will be headed by AMD CEO Lisa Su. Today it became known that the international law firm on investor rights is investigating the fairness of this merger in relation to the shareholders of AMD.

Under the terms of the merger agreement, Xilinx shareholders will receive a fixed exchange ratio of 1,7234 AMD common shares for each Xilinx share they own at the time of closing. The merger is subject to approval by AMD shareholders. The investigation is intended to determine whether AMD and its board of directors have violated U.S. federal securities laws or their obligations to shareholders. Halper Sadeh LLP probably sees potential in this case, as an announcement inviting AMD shareholders to discuss their rights and opportunities in the merger with Xilinx has been published by several major thematic resources. The company specializes in protecting investor rights and has a long track record. Halper Sadeh LLP's attorneys have played an important role in corporate reform and recovering millions of dollars on behalf of deceived investors.