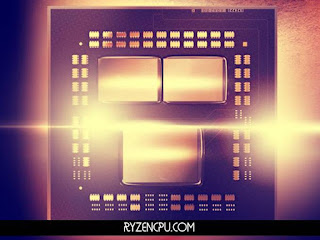 As a result, AMD novelties were ranked above Intel Core. It should be noted that the competitors' processors could not even cross the threshold of 600 points.