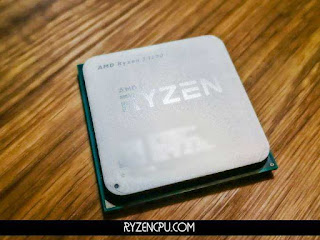 Many of you know that AF or 12nm indicates that a processor has been renewed. With that being said, we mean the renovation of the architecture in terms of CMOS technology. AMD has a few models like that. Generally, these modified models have slightly higher clock speeds and/or more stability. Additionally, on Ryzen 3 1200 12nm AF, we see a memory controller that is better than the original product. Therefore, this whole information leads us to a higher overclock capacity. Even if the base clock speeds of the two brothers are the same, R3 1200 12nm gets better to overclock results.

R3 1200 12nm also offers a better experience in terms of stability, in general. Because of the upgrade from Zen 14nm to Zen+ 12nm. For those of you who didn’t have information on the original model, you can check out our Ryzen 3 1200 review article.

Right after the R3 1200 12nm was introduced, benchmark tests followed immediately. Now we share one of the famous Cinebench 15 comparisons related to R3 1200 12nm.

As you can see here, the 12nm upgrade without the OC is still better than the non-modified 1200.

The situation is similar in the single-core test below;

Here it is also nice to see that an AMD processor performs better than its Intel equivalent in terms of single-core performance.