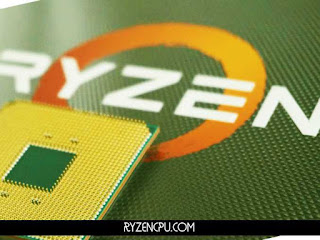 Ryzen 7 4700GE is an APU designed to work on desktop systems. It means, fundamentally, this CPU doesn’t need a spare GPU to process graphics. In fact, with it’s innovative & novel architecture, R7 4700GE handles a decent level of graphics alone. And some users are curious if Ryzen 7 4700GE is good for gaming and high-quality graphics tasks. Those users are right to be curious though because it is quite a powerful APU for many tech enthusiasts.

We know that the Ryzen 7 4700GE has 8 cores and 16 threads. The base clock speed is at 3.1 GHz while there’s a maximum boosted speed of 4.3 GHz. We know that boosting doesn’t mean overclocking, thus, to get increased max speed, R7 4700GE has no multiplier lock. And some enthusiasts think that Ryzen 7 4700GE is one of the good options appealing to overclock lovers and risk-takers. Don’t forget that every overclock carries the risk.

On the other hand, as an APU, the Ryzen 7 4700GE carries an integrated Radeon Graphics unit with 8 cores, 2000Mhz of frequency. We also see double-channel DDR4-3200 support on it. And as many Ryzen CPUs do, the R7 4700GE also utilizes some useful technologies. For a better multi-thread performance, we have SMT (Simultaneous Multithreading) available for R7 4700GE. Besides, to provide a stable use, we see the Precision Boost 2. There are some other essential and useful extensions available for this CPU.

For some users, Ryzen 7 4700GE is among the most powerful APUs by AMD so far. But as some of you may know, AMD says this model is OEM Only, which means it is not available for the public users.