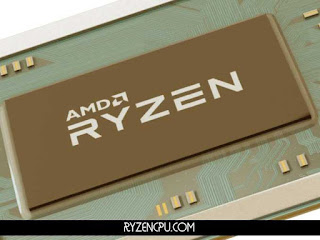 Ryzen 7 4800H is a new mobile processor from AMD, which in the near future, is likely to become one of the most popular processors of Ryzen H-series, on different notebook & laptop models.

The Ryzen 7 4800H has 8 cores and 16 streams running at 2.9 GHz (4.2 GHz in Turbo mode). The 45W TDP can be reduced to 35W and increased to 54W depending on the running tasks. The size of the third level cache is 8 Mb. Inside the Ryzen 7 4800H is an integrated video card with 7 graphics cores operating at 1600 MHz clock frequency. However, it is unlikely for R7 4800H to be installed in laptops without an additional graphics card. In fact, we see an example of this from ASUS; Ryzen 7 4800H used on the TUF Gaming A15, which comes with 16 GB of DDR4 memory and a discrete GeForce graphics card. (System setup may slightly vary by region).

Various benchmark tests suggest that the Ryzen 4000 processors handle the high-load very well. Therefore, the Ryzen 7 4800H is about 2% faster in multi-threaded mode than the older Ryzen 9 4900HS, yet 2% slower in single-core. So, in terms of clock speed, we can say those two Ryzen 4000 are performing similarly. In general, a laptop built around the Ryzen 7 4800H would probably perform well on many popular, high-end games, this is, especially when the system is supported by an additional high-end mobile GPU other than the R7 APU. This kind of system would also be performing excellently for daily, simple work and professional office works.