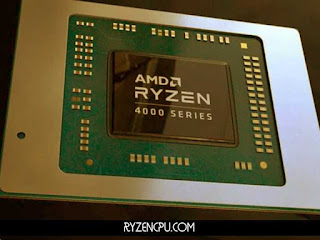 It is fair to say that Ryzen 9 4900HS is a breakthrough for laptop CPUs with integrated graphics. This model, in particular, amazed the users with its graphics chipset.

Ryzen 9 4900HS also gets approval from many users with its single-core performance. Much everyday work depends on single-core power such as office programs and browsers. Likewise, professional applications like CADs, don’t really need multi-threaded performance.