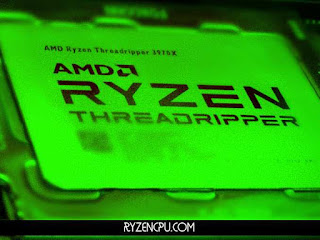 3D design, render, creating SFX, Professional Gaming, streaming… every demanding work is easy on TR 3970X. So you should think of this as an investment not just a part of your PC system.

The Threadripper series is meant to be the most powerful CPU of the brand. In that sense, Ryzen Threadripper 3970X is the second powerful TR member for now. We already gave useful information on TR 3990X which is the best performing member of the same family.

The processor, which uses the advantages of the 7 nm Zen 2 architecture, offers a very high-performance value, especially in heavily threaded applications.