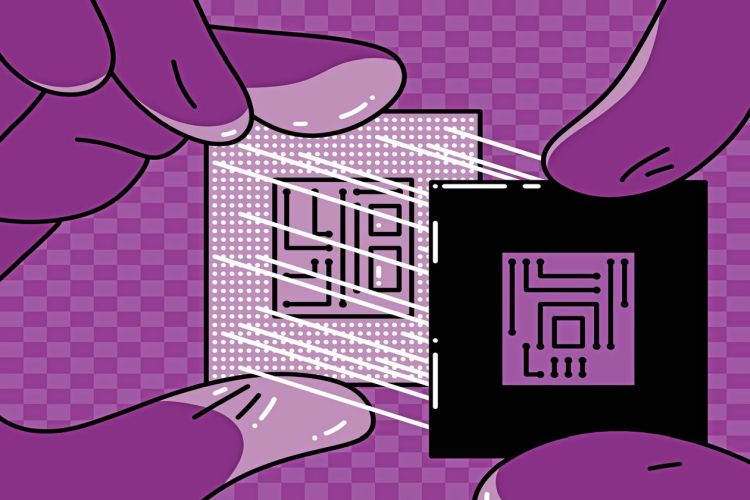 Last month AMD announced its intention to take over Xilinx through a share swap, the value of the deal will be $35 billion AMD shares after the announcement began to cheapen. Analysts believe this expansion of business increases the risk to AMD, which previously developed in an understandable way.

Experts expect that this year AMD will increase its revenue by 40 %, and net profit will more than double to $1.5 billion. Next year the company's revenue may grow by another 50%. It was these expectations that fuelled the demand for the company's shares throughout the year, and in the last twelve months they have risen by 126 %. The deal with Xilinx adds uncertainty to the future of AMD, which is why the stock market is responding to this news with lower quotes. There is a danger that AMD will divert too many resources to the integration of the Xilinx business, and as a result, its traditional markets will receive less attention. Xilinx may face a 3% revenue decline this year due to the economic impact of the pandemic and U.S. sanctions against Huawei. On the other hand, for Xilinx, the upcoming deal with AMD opens good prospects, according to J.P. Morgan. According to them, AMD will increase the total budget for research and development after the merger with Xilinx, the products of the latter will have access to new market segments, and access to advanced lithographic technologies will also be easier. The developed software ecosystem will also allow AMD and Xilinx to get a synergetic effect from the mutual integration of their developments. Forecast on the Xilinx stock exchange rate has been increased from $96 to $138, the transaction with AMD provides for an exchange rate of $143 per Xilinx share, and now the quotes are fluctuating near the mark $119.