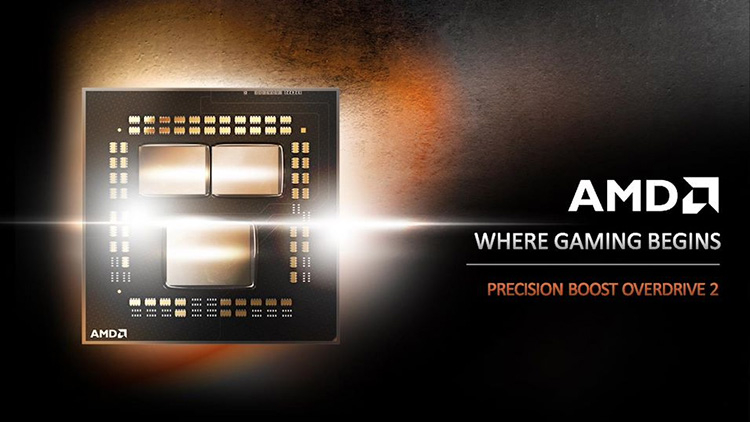 One of the ways that enthusiasts squeeze all the juices out of their processors is overclocking: an attempt to increase performance by increasing the frequency and voltage to the limits of the system. There is another way to do this - by lowering the voltage to lower the temperature and increase the heat reserve (and reduce power consumption). AMD engineers have worked in this direction.

Any chip has a minimum voltage, at which it works normally at a given frequency. Most modern processors have a substantial margin in this regard. Lower operating voltages also mean lower power consumption or additional features for higher overclocking, so manufacturers use different methods to make the processor cores run at the lowest possible voltage. However, there is always the possibility of more aggressive voltage management: manufacturers have to count their algorithms on millions of processors with spare. And specific users can go further to optimize the algorithm for their own chip. The new AMD Curve Optimization tool, which will be supported in firmware starting with the AGESA 1180 in BIOS updates of 400 and 500 series motherboards, is designed just to track user voltage. The purpose of the tool is to reduce voltage in scenarios with minimum and maximum load, but instead of simply applying a fixed voltage offset over the entire range, the technology will use internal sensors (workload, temperature, etc.) to adapt the voltage as needed. With the AMD tool, the processor can change the voltage up to 1000 times per second. The Curve Optimization tool will be part of the AMD Precision Boost Overdrive 2 technology suite, i.e. its use will void the hardware warranty, but AMD knows that a number of users like overclocking or undervoltage and want to get the most out of their equipment. The company said this adaptive methodology will improve performance in both single and multithreaded workloads, unlike standard voltage changes, which, according to the company, only have an effect in multithreaded tasks. The settings will allow you to test the limits within which adaptive voltage reduction can be allowed. AMD has configured this feature so that the user can choose how many "steps" he is willing to allow for voltage reduction. Each such step corresponds to 3-5 millivolts and the maximum value is 30 steps. This means that by setting 10 steps the voltage will be reduced by 30-50 millivolts depending on the workload and where the control circuit considers it appropriate. AMD estimates that this new method can provide an additional 2 % increase in single threaded performance or 10 % increase in multithreaded performance for the Ryzen 9 5900X processor. AMD said this method will be supported on all future Ryzen processors, but will not appear on the Ryzen 3000 as it requires some engineering optimizations that cannot be ported. Initially, users will be able to enable Curve Optimizer via BIOS, and next year AMD will add the tool to the AMD Ryzen Master for Windows utility. On some motherboards this feature is already present in the AGESA 1100 firmware, but the official deployment will take place after upgrading to the AGESA 1180 - the corresponding firmware will start to appear for different motherboards in early December.