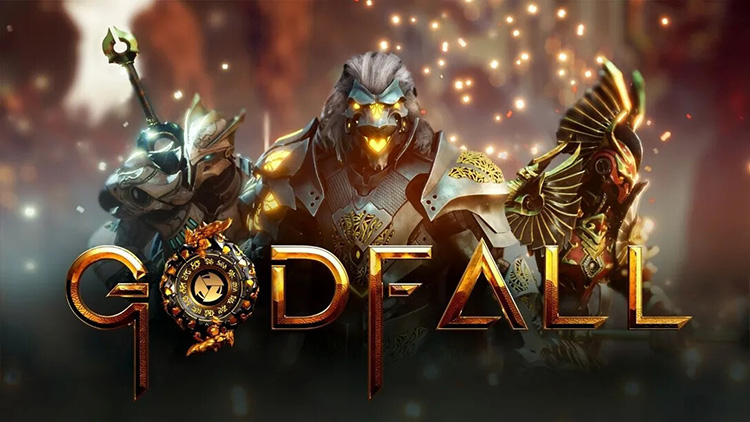 According to the manufacturer, when using Radeon Software 20.11.1 graphics card Radeon RX 5700 XT provides an average of 7 % higher frame rate in Godfall (with DirectX 12 mode and high quality settings) compared to the previous driver Radeon 20.10.1. Unfortunately, still no support for the latest gas pedals family Radeon RX 6000 & ; obviously, before the end of the month will be released at least one more driver with major functional updates for the new generation.

The Radeon Software Adrenalin 2020 Edition 20.11.1 driver can be downloaded in Windows 7 (64-bit) or Windows 10 (64-bit) versions both from the official AMD website and from the Radeon settings menu. The new version is dated November 6 and is intended for video cards and built-in graphics of Radeon HD 7000 family and higher.