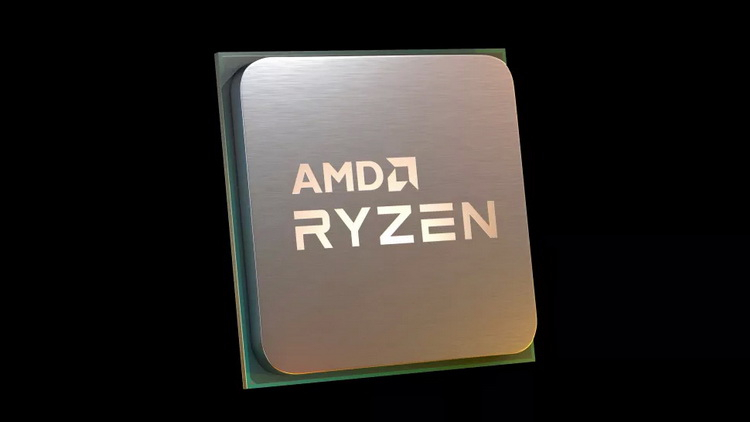 AMD recently introduced the new Ryzen 5000 family of desktop processors based on the 7nm Zen 3 architecture. The full launch will take place on November 5, and so far there is a constant flow of information about the performance of these chips. This time we are talking about the test results of AMD Ryzen 7 5800X and Ryzen 9 5950X in the embedded benchmark utility CPU-Z.

The results appeared simultaneously on two different forums. The flagship AMD Ryzen 9 5950X, a 16-core and 32-threaded processor, reportedly scored 690.2 points in a single thread test and 13306.5 points in a multi-threaded test. For comparison, the ten-core Intel Core i9-10900K flagship processor scored 584 and 7389 points respectively. Meanwhile, the eight-core Ryzen 7 5800X, judging by these leaks, scored 650 in a single thread test and 6593 points - in multithreading. And if in multithreaded mode, the results are expected to be high, the performance in a single thread test is especially pleasing, because here AMD years traditionally inferior to the rival from the blue camp.

These are not the only test results, which leaked into the Network. Just yesterday we reported the results of PassMark, where Ryzen 9 5950X took record positions. A little earlier, the Ryzen 5 5600X processor intercepted the title of "single thread leader" in the Passmark test, overtaking Core i9-10900K by 10%. And even earlier, the results of AMD Ryzen 5950X, 5900X and 5800X in SiSoftware showed tangible superiority over the generation Zen 2.