Experts are convinced that AMD will continue to gain momentum in the next half of the year. 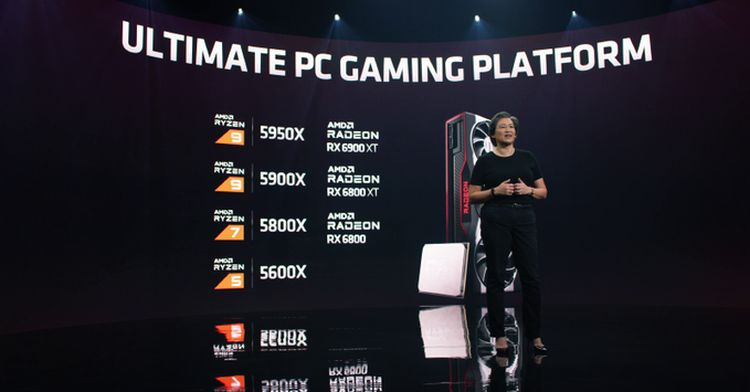 AMD's progress in increasing its market share this year is beginning to be confirmed by independent research data. Mercury Research recently announced that AMD controlled 22.4 percent of the x86-compatible processor market in the third quarter. Goldman Sachs experts believe that AMD will continue to strengthen its position until mid next year.

In general, as experts explain, the demand on the PC market will remain at a high level in the next six months, which will allow AMD to benefit from this situation both in the consumer and commercial segments. In the last position AMD was traditionally weak, that's why the company's management especially notes the company's success in this direction. They are expressed mainly in the increase in the number of notebook models that use AMD processors. Lenovo, the largest notebook maker, expressed confidence in the ability of the PC market to increase its capacity by 6–7 % by the end of next year at the recent quarterly report conference. This means that demand for notebooks will continue to grow and AMD will be able to once again refresh its record for market share in the mobile segment. AMD's own revenue forecast for next year will be announced in January, and so far it consistently expects to increase revenue in the fourth quarter by 7 %;Based on these assumptions, Goldman Sachs raises its share price forecast for AMD to $96 at the current value of $83.