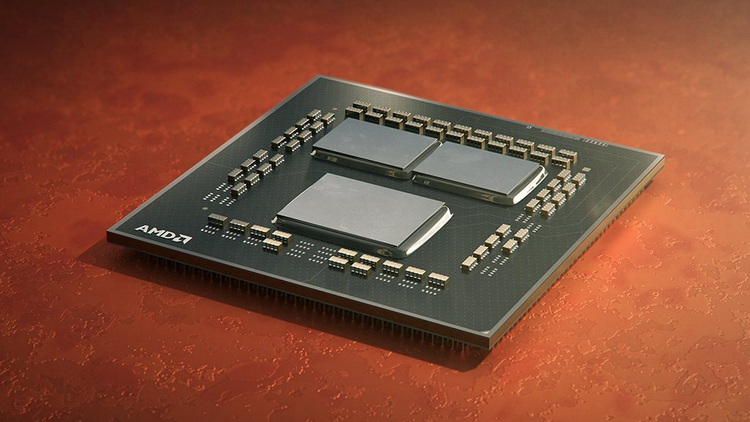 AMD Ryzen 5000 series processors based on Zen 3 continue to amaze with their overclocking potential. Yesterday it was reported the outstanding results of the younger model of the series, the six-core Ryzen 5 5600X, which overclocked to 6.12 GHz under liquid nitrogen, and today stands out the flagship model Ryzen 9 5950X. The sixteen-core chip was accelerated to nearly 5.9 GHz with all included cores and active 32 virtual streams.

The Ryzen 5000 series will be launched only two days later, but some computer enthusiasts were lucky enough to get the chips a few days before they arrived in stores. For example, a user with the nickname Darklord published subsequently confirmed by the CPU-Z database the result of extreme overclocking Ryzen 9 5950X to an impressive frequency of 5898.63 MHz on all physical and virtual cores. To do this, he set the processor's multiplier to 59x in 99.98 MHz steps and also set the supply voltage to 1.656 V. Unfortunately, there is no information on what kind of CPU cooling was used for this torture. But given the voltage used and the final result, it is likely that liquid nitrogen was used. Extreme CPU overclocking Ryzen 9 5950X was carried out on a system with a motherboard ASUS ROG Crosshair VIII Impact X570, equipped with two modules DDR4-3600 RAM totaling 16 GB and graphics « plug play; GeForce GT 710.