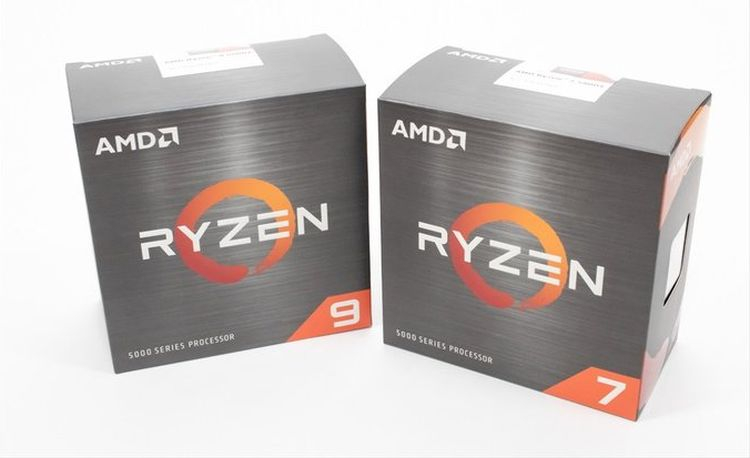 AMD's Technical Marketing Director Robert Hallock explained to the audience on the pages of his corporate blog that it makes sense for those wishing to install Ryzen 5000 processors in existing motherboards to orientate themselves to BIOS with the AGESA version of at least 1.1.0.0. Further evolution of the microcode will broaden the possibilities of overclocking management.

In fact, for future versions of AGESA, the implementation of stress reduction mechanisms when working with Ryzen 5000 processors is promised. The fact is that those who want to reduce power consumption of processors of previous generations have so far been able to use voltages below the nominal, but for processors of the Ryzen 5000 series such a feature has not yet been implemented. In the future this problem will be eliminated. AMD promises to fight for improved processor stability at around 2000 MHz on the Infinity Fabric bus. Synchronous operation of this bus with RAM, for example, increases the bandwidth. Not every instance of the processor is capable of running at this frequency, but AMD will try to improve the stability of the best instances in this environment. In future BIOS updates, AMD and its motherboard partners will include additional features to facilitate testing of CPUs in extreme overclocking mode using liquid nitrogen for cooling. Recall that the 16-core Ryzen 9 5950X has already demonstrated its ability to operate at speeds above 6.3 GHz when cooled with liquid nitrogen.