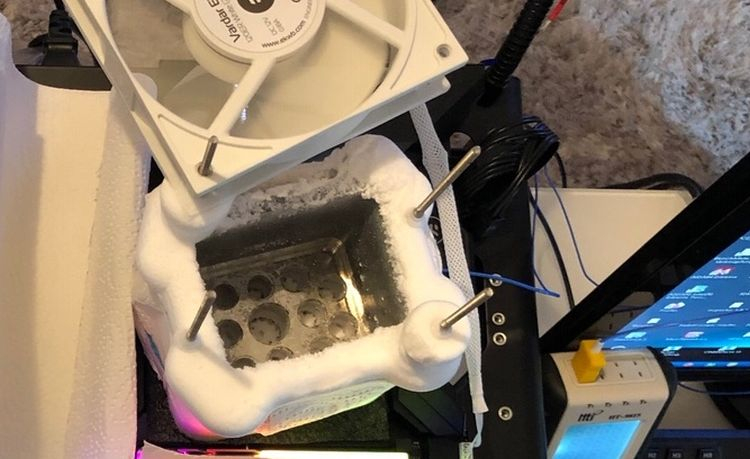 AMD Ryzen processors with Zen 3 architecture will go on sale in the coming days, but reviewers should already have samples for timely preparation of materials. Unofficial data on overclocking results have already begun to leak to the public. So far, the Vermeer six-core model manages to perform on equal terms with its predecessors.

An experienced Indonesian overclocker with the pseudonym Lucky_n00b registered the result of validation of Ryzen 5 5600X processor at 6124 MHz in the CPU-Z database. In this mode, the CPU-Z processor has all six cores and twelve threads. We can assume that liquid nitrogen was used to overclock the processor, as the existing Ryzen 5 3600XT processors reached such frequencies using this method of cooling. In the experiment was used MSI MAG B550 Tomahawk motherboard based on the logic set AMD B550, so we can not exclude that more expensive platforms based on AMD X570 will slightly improve the frequency result of the processor.

By the way, in the HWBot database, the record frequency for Ryzen 5 3600XT is 6155 MHz, with the processor combining the activity of six cores and six threads. The other six threads had to be disabled to ensure the stability of the processor. In other words, the Ryzen 5 5600X does not yet demonstrate any obvious progress in the frequency potential, although it should be released with a more advanced version of 7nm technology. A clearer idea of the extreme overclocking capabilities of Ryzen processors will be formed as the statistics and counters are filled, with only a few days left before the process starts.