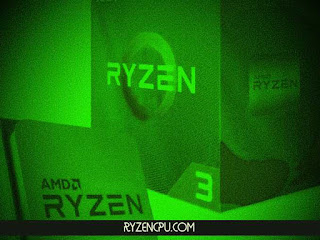 This is a newly launched hybrid mobile CPU from AMD. Launch date: 1/6/2020. As the name Ryzen 3 3250U indicates, this is actually a very close model to the previously released Ryzen 3 3200U, but, of course, there are some differences. For example, Ryzen 3 3250U comes with a lower max temperature. And unlike the Ryzen 3 3200U, the core architecture of 3250U is Dali. Likewise, the microarchitecture of this model is Zen but not Zen 2. We also have a 14nm design for Ryzen 3 3250U.

The supported memory type for the 3250U is DDR4-3200MHz. We see dual-channel support, as well. And since it is a hybrid processor, which is called an APU, it has an integrated graphics card onboard.

The graphics specs of the Ryzen 3250U is as following:

And the main specs are, of course, the core count and the frequencies. We can say this is a relatively humble CPU, but as it is built for laptop platforms, it does what it should for your daily tasks. AMD Ryzen 3 3250U is a dual-core mobile CPU with 4 threads. There’s an extension called SMT (Simultaneous Multithreading Technology) which allows a stable and smooth multi-core performance.

The base clock speed for the 3250U is 2.6 GHz. Besides, the max boost clock speed is 3.5 GHz. The Ryzen 3 3250U has another important technology to prevent unintended ups and downs while the boost is active. It is the famous Precision Boost that facilitates more stable boosting.