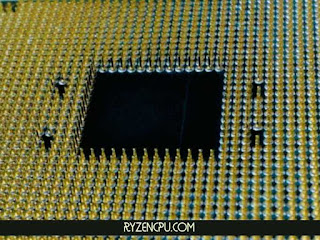 Recently, more and more users are choosing mid-range CPUs like Ryzen 5 3600X to play high-end games on their PC systems. It’s mostly because of how the games are built in the first place. As many of you know, many popular games do not really require monstrous CPU performance. That’s why many average PC gamers today are sparing their money for better GPUs. Of course, it is always better to have a titan-like CPU to get a limitless user experience, yet, when it comes to affordability, CPUs like Ryzen 5 3600X come handier in many different ways.

The Ryzen 5 six-core processors gained wide acceptance long before AMD has launched the Zen 2 microarchitecture. Both the first and second generation of Ryzen 5 six-core processors managed to become quite popular choices in the price segment they belong to. It was mainly because of AMD's more cores and threads with less price policy, the determining scale of this policy is of course the rival’s CPUs.

Like all models carrying the letter "X" from AMD, the Ryzen 5 3600X processor differs from the standard version of Ryzen 5 3600 (3.6 GHz -4.2 GHz ) with higher frequencies. In the same sense, due to the higher clock speed, the R5 3600X has an increased TDP of 95 watts, which summons the need to install a more powerful cooling system. Therefore, we see a Wraith Spire stock cooling here. There are also 2 MB of L2 cache and 32 MB of L3 cache. The memory support is DDR4-3200MHz (dual-channel).