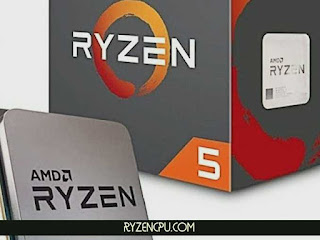 This summer AMD and Intel have updated the model series of conventional processors, offering users new model lines. Ryzen 5 3600XT is one of the Matisse Refresh processors in the market that is an example of this renovation. It's worth saying right away that both novelties don't represent anything special: in terms of architecture and technology. We are talking only about extensive improvements, which, in general, can be described as an attempt to make the most of existing technologies. Of course, by some slight but novel improvements.

AMD's approach to the model lineup update proved not to be complicated. The company simply took advantage of the improved quality of 7-nm silicon, coming from TSMC. AMD simply raised the frequency of older models of its CPUs. As the first tests have shown, in some situations, the fresh accelerated models like Ryzen 3600XT looked more confident than their predecessors. In regards to the light improvements, the pricing difference between the Ryzen 3600XT and the predecessor is not so big. So, there are different opinions on the price/performance efficacy of the two similar products.

An improved power comes from the renovated Matisse architecture. As a result, the Ryzen 3600XT meets the high expectations of PC gamers. It has 6 cores and 12 threads and the SMT (Simultaneous Multithreading Technology) facilitates a swift and stable multi-core and thread performance.

The base clock speed for the R5 3600XT is 3.8GHz and with the help of the Precision Boost 2 technology, the max. Boost could reach up to 4.5GHz., smoothly. PCI 4.0, 32 MB L3 cache, and 3 MB L2 cache are among the features that make the processors stronger. There’s also dual-channel DDR4-3200 memory support.