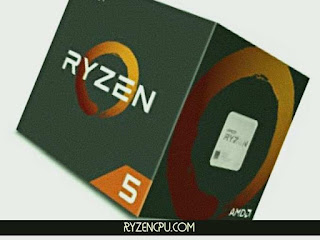 The OEM Only Ryzen 5 4600G has an architecture consisting of six cores and twelve threads. Since it is an APU, there is also a built-in Vega Graphics card which has 7 graphics cores. Ryzen 5 4600G’s memory support is DDR4-3200MHz. We see a 3MB L2 cache and a 8MB L3 cache capacity on the R5 4600G.

The AMD company, which recently introduced the newest Ryzen 5000 series, has released two lines of processors for desktops not long ago. This is the long-awaited 4000 series on Zen2 (7nm) architecture with built-in Vega graphics for the standard AM4 socket. Since the processors are suitable for existing motherboards with AM4 connector, they are in great demand among those who build their own computer and want to upgrade.