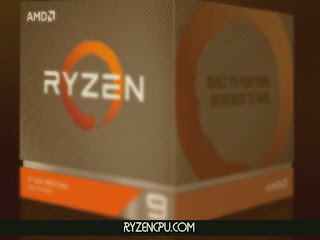 Huge news, the introduction of Ryzen 5000 has happened recently. Therefore, we have seen four Ryzen 5000 models in the announcement. They introduced Ryzen 5 5600X, Ryzen 7 5800X, Ryzen 9 5900X and 5950X, at the same time. The first thing that has attracted many enthusiasts was the increased clock speeds, with almost no change in TDP figures.

In recent years, the Ryzen series fans were pleased by the improvements, in general. On the other hand, the pricing made users happy in terms of price/performance comparisons.

Is the Ryzen 5000 Series Faster Than the Predecessors?

That, of course, is a rhetorical question. Because many of you already knew that the new series meant to be faster. But it is good to put things undoubtedly. So, yes, the Ryzen 5000 models are quite faster compared to their predecessors.

When we are to talk about the gaming performance of the Ryzen 5000 series. In short, in the Shadow of Tomb Raider, Ryzen 3900XT gives 141 FPS, and Ryzen 5900X achieves 181 FPS. That is with the same equipment (memory, video card, RAM).

It has 16 cores and 32 threads. Yes, these figures are fancy!

We have yet another fancy number on the frequency side; 3.4GHz base clock and 4.9 GHz Max Boost.

Ryzen 9 5900X is the second in the new line of processors: