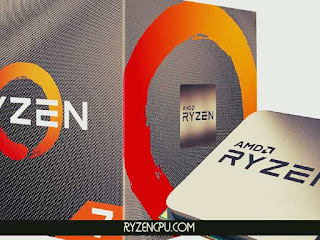 In the wake of newly launched Zen 3 processors, we still have some powerful previous generation CPUs. And the Ryzen 7 3800X is one of them.

Considering you are setting up a system around R7 3800X with quality parts, you are going to get a long-term high-performance. What does this mean? For example; for motherboards, you can use X570 and on that board, you can have a GPU like GeForce RTX 2080 Ti. And of course, you are going to need a DDR4 2x16 (32GB) memory to get the intended performance.

It is of course not as powerful as its more improved and renewed cousins however, everyone does not have the same budget to spare for a PC at the end of the day. With that being said, we should emphasize that the Ryzen 7 3800X is certainly not a middle or low-budget CPU but the brand new Ryzen 5000 series would probably make previous model prices go lower. Since the R7 3800X has a monstrous-like performance, you may not always need the newest product in the market.

First of all, it is simply one of the best-performing CPUs of AMD in terms of gaming. You can also see it will be an eligible choice for your future plans. For instance, R7 3800X has PCI version 4.0 which will become the mainstream version soon. And thanks to PCI 4.0, the GPUs and NVMe SSDs can communicate at double speed, compared to 3.0.

The most important and exciting part is the core and thread counts. AMD Ryzen 3800X has 8/16 core-thread formation. The base clock speed lays at 3.9 GHz, which is quite sufficient for many tasks even without the boost, and the boost frequency can go up to 4.5 GHz. And the cooling solution is also one of the best; Wraith PRISM.