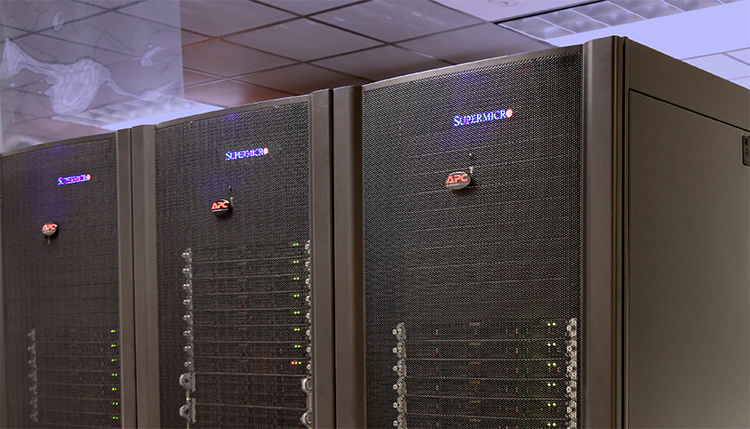 Livermore National Laboratory. The U.S. Department of Energy's Lawrence Livermore National Laboratory announced the launch of the Mammoth high-performance computing system, which will address the pandemic. The project is implemented in partnership with AMD, Supermicro and Cornelis Networks. The supercomputer was financed under the Coronavirus Aid, Relief and Economic Security (CARES) Act initiative. The system is planned to be used for genomic analytics, unconventional modeling and other tasks aimed at combating coronavirus. Mammoth consists of 64 Supermicro nodes with AMD EPYC second generation processors, and combines the nodes of interconnect Omni-Path from Cornelis Networks, recently bailed out from Intel. This is one of the first systems with « Omni-Path, and also in unusual combination with AMD, which gives hope for the successful development of Cornelis Networks.

Each node contains two 64-core chips with the ability to simultaneously handle up to 128 instruction threads, 2 Tbytes of DRAM and almost 4 Tbytes of flash memory. Thus, the total amount of RAM reaches 128 terabytes and non-volatile memory; almost 256 terabytes. Peak performance reaches 294 Tflops. It is noted that due to its architecture and large memory the supercomputer can reduce the time of performing certain tasks of genomic analytics from a few days to several hours. It should be added that to date the coronavirus has infected almost 50 million people worldwide. The number of deaths has exceeded 1.2 million