Video story about ray tracing, VRS and other AMD technologies in The Riftbreaker 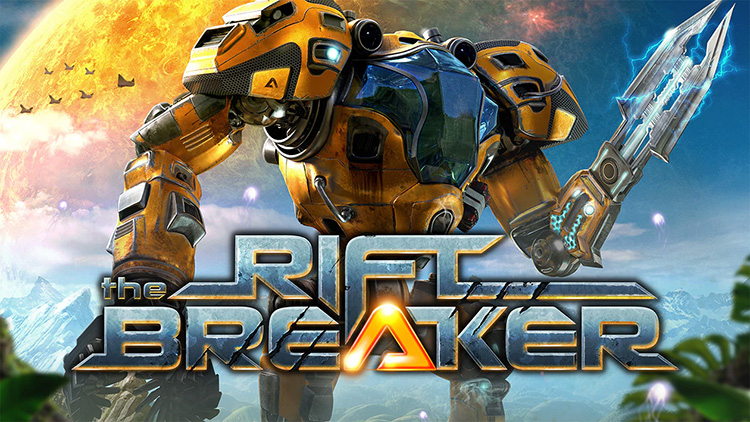 In the AMD Radeon RX 6000 Partner Showcase video series, AMD continues to talk about games that have been optimized for RDNA 2 thanks to the company's cooperation with developers. We have already seen the videos about DiRT 5, Godfall and World of Warcraft: Shadowlands, and the 4th episode is dedicated to The Riftbreaker from EXOR Studios. 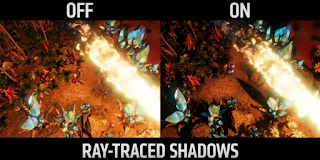 Co-Founder and CEO of the studio Pawel Lekki noted that working with the RDNA 2 architecture allowed developers to optimize the game both for PCs with Radeon RX 6000, and for new consoles. The game, thanks to cooperation with AMD, received a number of the latest DirectX 12 Ultimate technologies. 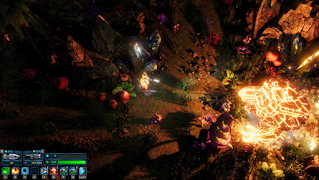 For example, through the DirectX Raytracing API the action movie got support for dynamic shadows based on hardware ray tracing. They look pretty good and enrich the picture. The environment in the game is completely destroyed, so you can't use baked lighting and real-time raytracing is an excellent solution. 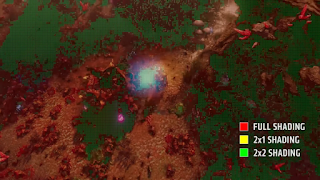 The shadows are especially impressive when bright and fast moving light sources appear. In addition, the Ambient Occlusion shading model based on ray tracing is used. This is a sophisticated algorithm that imitates soft shadows from global lighting by simulating the darkness perceived in corners and at intersections of polysettes, in folds and cracks where ambient light is closed or blocked. This made the picture more realistic. Also the game supports shadowing with variable accuracy (Variable Rate Shading 2, VRS), which is designed to save resources of the video card and, as a consequence, increase productivity. The technology allows you to reduce the load when calculating the peripheral objects, low-value zones or fast-moving parts of the scene, keeping the detail where it is most needed. Sometimes this, judging by the video, allows the game to produce twice as many frames as in the mode without VRS. Also The Riftbreaker has gained support for Contrast Adaptive Sharpening (CAS) technology from AMD FidelityFX. It helps to improve image quality by achieving increased sharpness with minimal artifacts, eliminating the loss of detail after the application of Temporal Anti-Aliasing (TAA) technology. 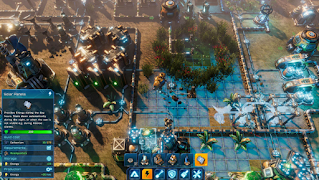 The Riftbreaker will be released in 2021 on PC, PlayStation 4 and Xbox One. Steam already has a demo version of this action movie with construction, base protection and role-playing elements. Promised the Russian language in the form of subtitles.