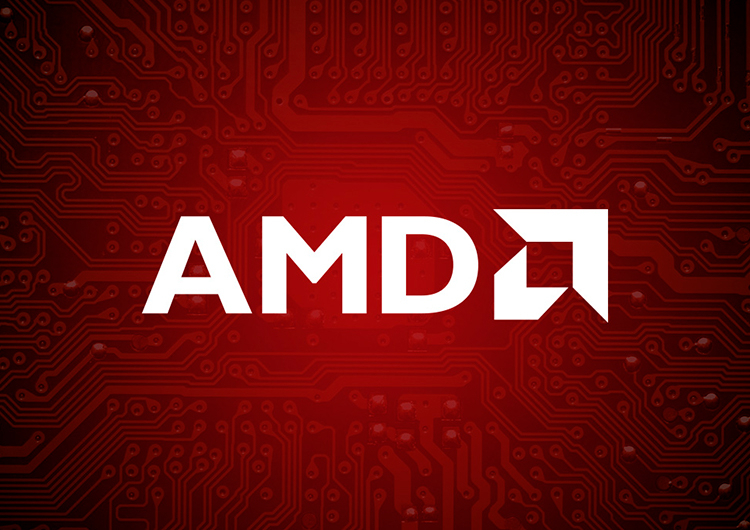 AMD is set to unveil its latest Cezanne processors in just three weeks at CES 2021, according to circulating rumours. The company will announce a family of low-power and high-performance mobile solutions that will be marketed under the names Ryzen 5000U and Ryzen 5000H.

Earlier this month there was already a leak regarding the Ryzen 5 5600H six-core processor. It was rumoured to have a base frequency of 3GHz and up to 4.1GHz in Turbo mode. However, fresh data discovered by whistleblower TUM_APISAK suggests that the processor will be noticeably faster. According to Geekbench results, the Ryzen 5 5600H chip will have a base frequency of 3.3GHz with automatic overclocking to 4.24GHz. The processor has been tested in the TIMI Notebook, which is apparently the codename of the Xiaomi Mi Notebook.

Compared to current generation Ryzen 5 4600H, it showed 37 % faster performance in single threaded mode and about 18 % faster in multi-threaded mode. The main competitor to these chips is now the 10th generation Core i7-10750H, which Intel will again use in fresh relatively inexpensive laptops based on GeForce RTX 30xx. According to Geekbench performance figures, AMD's new six-core CPU turns out to be 20 % faster than Intel's solution and 3 % faster in single and multi-threaded tests respectively.

Apparently, Ryzen 5 5600H will be slower in single-threaded mode than the Core 11th generation solutions of Tiger Lake-H family, which are expected to be released next year. In particular, quad-core Intel Core i7-11370H is 14 % faster in single thread processing than Ryzen 5 5600H, but slower in multi-thread computing.