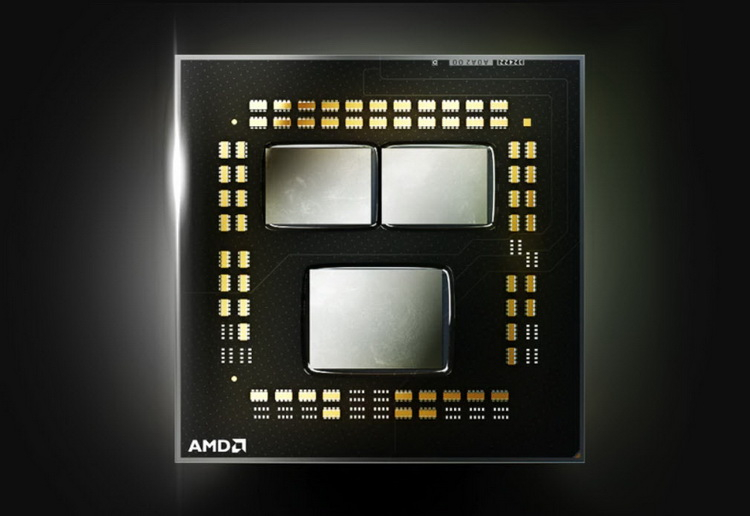 AMD previously promised to release a new version of AGESA protocol with AMD Curve Optimizer tool in January 2021. Support will be introduced starting with AGESA version 1.1.0.0 Patch D in BIOS updates for 400 and 500 series motherboards. AMD Curve Optimizer is part of AMD Precision Boost Overdrive 2 technology which allows the CPU voltage to be adaptively adjusted.

The goal of the tool & ; is to reduce the voltage in minimum and maximum load scenarios whenever possible. However, instead of simply applying a fixed voltage offset across the entire range, the technology will use internal sensors (workload metrics, temperature, and so on) to adapt the voltage as needed. With AMD's tool, the processor can change the voltage up to 1000 times per second. In fact, we are talking about an official way to automatically overclock the chip by reducing its power consumption figure. Wccftech has obtained several MSI screenshots which show AMD Curve Optimizer tool running on B450 Tomahawk motherboard with Ryzen 9 5900X processor. As you can see in one of the images, the feature is activated through the BIOS and not through the AMD Ryzen Master application.

More importantly, AMD Curve Optimizer's performance allows you to keep the CPU's temperature level unchanged for the worse even at higher CPU speeds. MSI used a Curve Optimizer value of «-15» for the test. When using «-30» value, the system started working unstable. The manufacturer has confirmed that they will release a new version of BIOS with fresh AGESA firmware for MSI B450 MAX motherboard in the coming days. The rest of MSI's motherboards will receive the corresponding software updates next year.