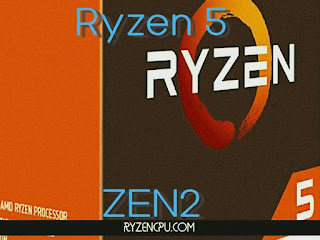 AMD Ryzen 5 3600X is designed to offer high-end gaming performance. Since the launch date, the CPU has become quite popular. After more than a year, it is still among the somewhat best sellers depending on the region or country.

Anyone would agree that the sharp increase in the number of cores in regular desktop processors from four (which was a kind of "the standard" for more than ten years ago ) to eight literally in a couple of years, is the most significant development in this segment. Of course, outside the regular desktop CPU segment, there are still HEDT CPUs with insane numbers of cores and stunning features, like the Threadrippers. However, they are also the most expensive products. And, honestly, many average PC users don’t need that much power. They are designed more to serve professional purposes. Speaking of the average/above average PC user, the Ryzen 5 2600X is probably one of the most popular CPUs to them. Because it is still capable of providing high-performance, including high-end gaming. It means this is a desktop CPU that will easily get along with mid to high range GPUs.

R5 3600X is a six-core / twelve-thread desktop CPU. It comes with a Wraith Spire cooler in the package. It uses PCI 4.0 which is important for the future of gaming. The 7 nm design is also promising for long-term use plans. Besides, it has pretty satisfying frequency figures. The base clock is 3.8 GHz. and the max boost clock speed is up to 4.4. GHz. Another good feature is the 32 MB L3 cache, again important to get an improved gaming experience from the CPU. It has two channel DDR4-3200MHz support.