AMD and NVIDIA promise to take action against video card shortages, but it won't get any easier 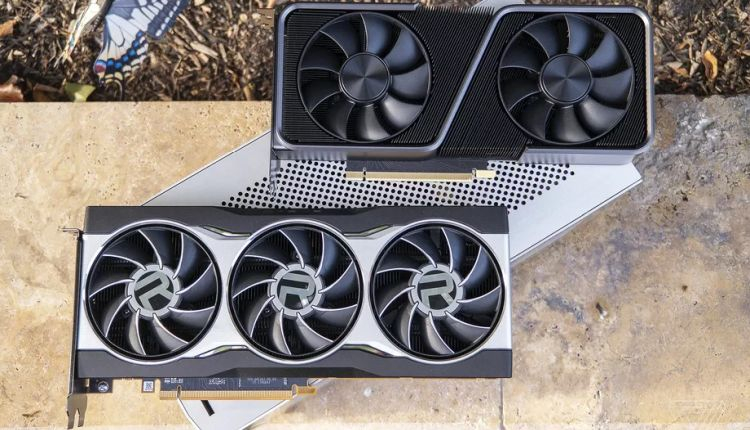 January has become a convenient boundary for interim analysis of AMD and NVIDIA's efforts to combat the shortage of graphics cards and high prices for them. If the former will increase production of reference graphics cards, the latter will try to saturate miners with new batches of boards without graphics ports. Both companies aren't guaranteeing it will get any easier this quarter.

Representatives of the website The Verge managed to learn about AMD's initiative to increase the volume of reference versions of Radeon RX 6900 XT ($999), Radeon RX 6800 XT ($649) and Radeon RX 6700 XT ($579). In order to somehow keep the prices, the company will more actively sell these video cards through their own online shops in the regions of presence. AnandTech representatives were able to get the head of AMD Lisa Su (Lisa Su) the traditional CES interview, in which she touched on pricing policy for graphics cards. The company is trying to retain the prices of reference products Radeon RX 6000 series by selling them directly through their online shop and suggests its partners to follow suit. If we talk about the possible impact of customs tariffs, which have increased for the U.S. in the past year, the head of AMD does not think they are the only factor contributing to the rise in prices of graphics cards. According to Lisa Su, logistics costs in the pandemic have also risen and the retail price of new graphics card models that AMD expects to release in the first half of the year will also depend on the global epidemic situation. NVIDIA was able to give a more extended commentary on the topic as CFO Colette Kress spoke at the J.P. Morgan virtual event. First of all, she reminded that GeForce RTX 30 series graphics cards starting at $499 are selling twice as fast as their predecessors at the same lifecycle stage. Secondly, she added that there is no indication yet of a total buying up of gaming graphics cards by miners. For the latter, the company will be able to offer traditional versions of graphics cards without display ports and a reduced warranty, if necessary. Their release, of course, entails noticeable risks for the company and partners, because if the cryptocurrency boom stops, it will be difficult to sell such products. NVIDIA's CFO admitted that there is not much point in hoping for an improvement in the availability of graphics cards until the end of the first fiscal quarter, which in the company's calendar will run through April inclusive. In short, the video card market continues to suffer from a combination of unfavourable factors, the impact of which cannot be ruled out in the coming months.