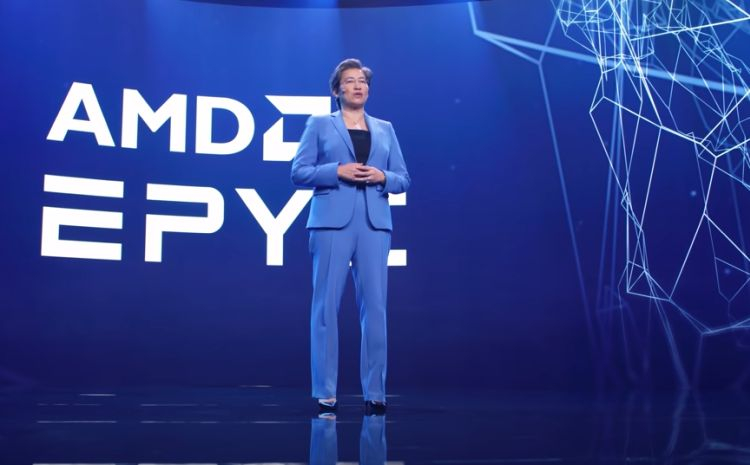 The statements of Intel's management regarding increased competition in the coming year are still fresh in the minds of industry analysts. AMD CEO Lisa Su believes the competitive environment in the server segment will be business as usual and the average selling price of processors will remain the same as last year.

At the quarterly reporting event, AMD representatives once again reminded that major customers have been receiving 7nm EPYC generation Milan processors with Zen 3 architecture since last quarter, and their formal announcement to the general public will take place before the end of the current quarter. At the moment, Lisa Su (Lisa Su) considers the competitive environment to be quite competitive, but does not see the preconditions for increased competition this year. According to her, in the server segment everything will be lquo;as usual». Analysts invited to the conference mentioned the decline in average selling price of Intel server processors, indicating the company is ready to compete with AMD on price. Lisa Su countered that AMD has never set out to compete at the expense of low selling prices for processors, in the server segment it is both total cost of ownership and the balance of price, functionality and performance that matter to customers. According to AMD's CEO Milan server processors are the company's most balanced product in the segment. They are equally as good for the enterprise sector as they are for cloud applications. This year, the bulk of AMD's server processors will continue to be purchased by cloud market players, so the average selling price of EPYCs will not change much. At the quarterly event, it was noted that AMD's revenues in the server segment reached about 19% of total revenues, a sign of the growing impact of server products on the company's business. Server GPUs have little impact on revenues so far, but AMD does not set overly ambitious targets in this sense yet. The expansion of the CDNA architecture and beyond has to be carried out in stages.