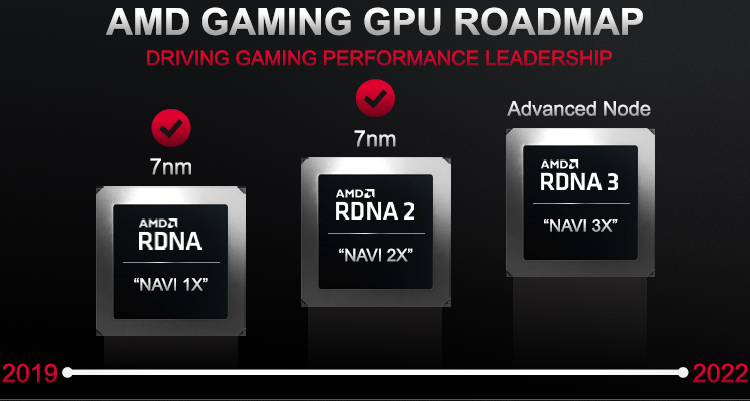 AMD management did not talk much about its results in the graphics segment at the quarterly event, but it was not without some interesting revelations. As it was announced at CES 2021, AMD will introduce more affordable RDNA 2 generation graphics solutions this semester, while work on RDNA 3 is in full swing.

On a year-on-year basis, as noted by Lisa Su, revenue from graphics products declined in the fourth quarter, but increased sequentially. Desktop GPU sales increased markedly from the previous quarter due to the arrival of the Radeon RX 6000 family of products on the market. They are in high demand, which should continue this year. New products are selling three times as active as their predecessors in price range from $549 at comparable life cycle stage, it is a record for AMD graphics solutions. As promised this month, the company will expand its RDNA 2 architecture GPU portfolio to include new mobile and desktop models by mid-year. Their range will continue to expand until the end of this year, as well as in the server segment. According to the head of AMD, this year the company will be able to increase revenue from sales of consumer graphics, as there is a pent-up demand in the market. The company will strengthen its position both in the retail segment and in the off-the-shelf computer market. As stated by Lisa Su, AMD experts are working hard on the RDNA 3 architecture. According to slides from the company's investor presentation, it will hit the market by the end of next year.