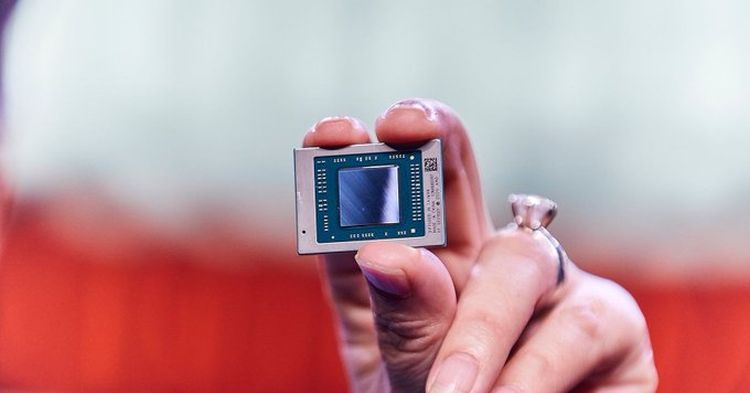 The past year was characterized by strong demand for notebooks, so it was only natural for AMD to report record both quarterly and annual revenues. Company head Lisa Su said at the event that the rise in popularity of Ryzen processors has boosted its revenue profile by more than 50 %.

Other achievements included more than doubling the year-over-year increase in net income, as well as continuing five consecutive years of improved profit margins. In 2020, the PC market grew by around 13 %, exceeding 300 million computers sold in volume terms for the first time since 2014, according to Lisa Su. This enabled AMD to increase revenues from processor sales in the client segment by one and a half times, a figure that, in absolute terms, reached a record year-end value. In the desktop segment, as the head of AMD continued, processor revenue grew by a significant double-digit percentage both sequentially and year-on-year. Ryzen processors were highly popular in both the retail and OEM segments. Sales volumes of Ryzen 5000 generation processors with Zen 3 architecture were double that of all predecessors at a comparable lifecycle stage. In the mobile segment, Ryzen processor shipments also increased by double-digit percentages both sequentially and year-over-year. Records were updated in both quarterly and year-on-year terms. For all of 2020, Ryzen mobile processors made their way into more than a hundred new notebook models. This year, the Ryzen notebook portfolio is set to increase by one and a half times with the launch of the Ryzen 5000 family.