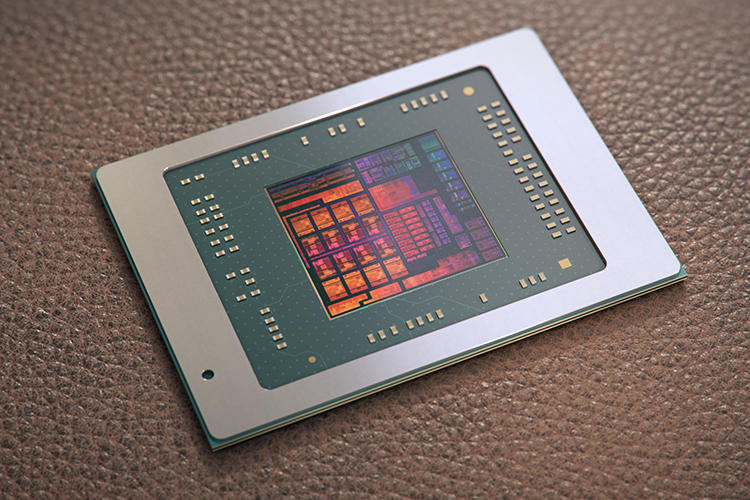 AMD Ryzen 9 5900HX tops the list of fastest mobile CPUs according to PassMark. Curiously enough, this chip is not the flagship of the new Cezanne series (it is Ryzen 9 5980HX). Nevertheless, the Ryzen 9 5900HX has been ranked as the fastest processor in both single and multi-core performance.

To recap, Ryzen 5000 mobile processors are divided into four categories:

The eight-core Ryzen 9 5900HX with an unlocked multiplier runs from 3.3GHz to 4.6GHz. It is differentiated from the Ryzen 9 5980HX by a 200MHz reduced Boost frequency. Ryzen 9 5900HX is designed to be used in premium gaming laptops with the most advanced components. These include the latest ASUS ROG Zephyrus and Strix models. According to PassMark, Ryzen 9 5900HX, tested with ASUS ROG Strix SCAR 17 G733 gaming notebook, scored 24,039 points in multi-threaded benchmark, beating out any other mobile processor tested in this benchmark.

Moreover, AMD showed best single threaded performance with 3365 points. Ryzen 9 5900HX beats all Intel Tiger Lake-U chips, and also flagship H-series Core i9-10980HK, which also has unlocked multiplier. AMD has officially unveiled eight Ryzen 5000H series processors. What's interesting is that the Ryzen 9 5900H, which was shining in the notebook line-up before the official announcement, was not among them. At the moment, it's unknown whether AMD intends to release it.