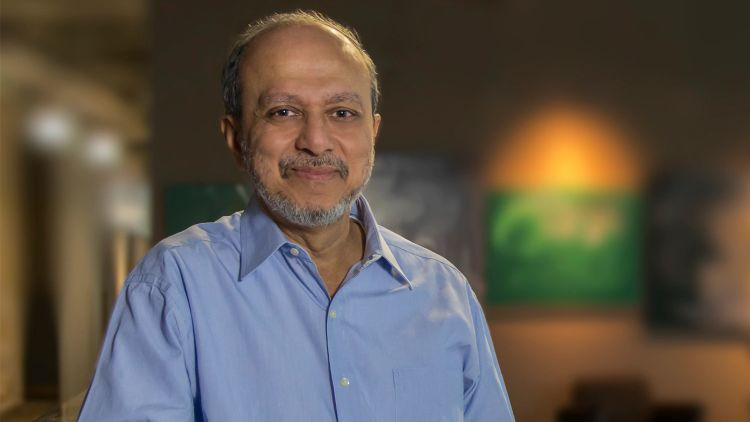 Darren Grasby, who is responsible for the sales of AMD products worldwide, now will hold a post of executive vice president. On a par with him will be Devinder Kumar (pictured above), who has served as the company's CFO for several years. Martin Ashton, who is responsible for intellectual property in the Radeon Technologies Group graphics architecture division covering both gaming and server products for the brand, has been named senior vice president of AMD. Mark Fuselier, who leads product and technology development, received a similar promotion. Finally, another senior vice president at AMD is Sam Naffziger & ; the company's scientific advisor and product technology developer. The company's leadership praised him for creating competitive and efficient products at a reasonable cost. The appointments, according to AMD CEO Lisa Su, should build on the company's success in previous years. The CEO said, "Our high-performance products and long-term plans have put AMD on a significant growth trajectory.