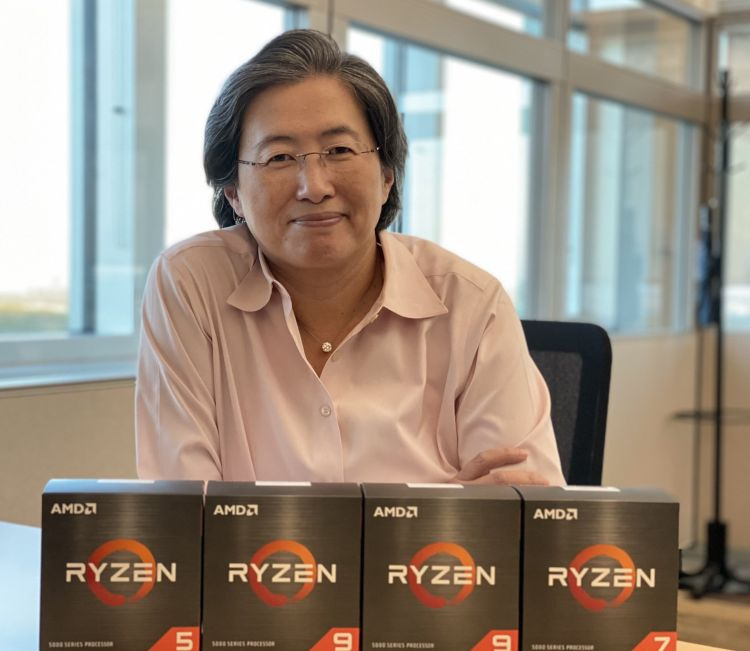 AMD's Ryzen 5000 processor family with Zen 3 architecture has been in short supply since its announcement, so retail prices are far from the manufacturer's recommendations, and some models simply cannot be found on sale. New reports from sources familiar with the situation suggest that AMD Ryzen 7 5800X, Ryzen 5 5600X and Ryzen 5 3600 will be easiest to find this quarter.

The corresponding forecast is published by the website WCCFTech, relying on information from its own sources. At a glance, we should note that the actual availability of specific AMD processor models in a particular area may differ greatly from the described priorities, so we should be prepared for such discrepancies. The older processors of the Vermeer family need more chipsets, so they are quite naturally in short supply. The Ryzen 9 5950X and Ryzen 9 5900X will still be hard to buy this quarter. They will be joined by the more mature Ryzen 7 3800X, Ryzen 3 3300X and Ryzen 3 3100. Apparently, when the amount of processors is limited, AMD follows the same logic as Intel: priority should be given to models with optimal added value, which the most affordable processors are not. The availability of Ryzen 9 3900X, Ryzen 7 3700X, Ryzen 3 3200G, Ryzen 5 3400G and Ryzen 5 3600X processors will be slightly better. The hybrid models on this list are produced on 12nm technology, so it's only natural that with the high demand for 7nm products, they will be more widespread. As the source explains, AMD will focus on supplying the AMD Ryzen 7 5800X, Ryzen 5 5600X and Ryzen 5 3600 processors. The former has eight cores, settling for a single chiplet instead of two, so it's easier to produce when production capacity is limited. The latter two processors are in high demand, so AMD has probably decided to meet customers' demands by increasing their production quotas. It should be reminded that the 7nm processors for the company are produced by Taiwanese TSMC.