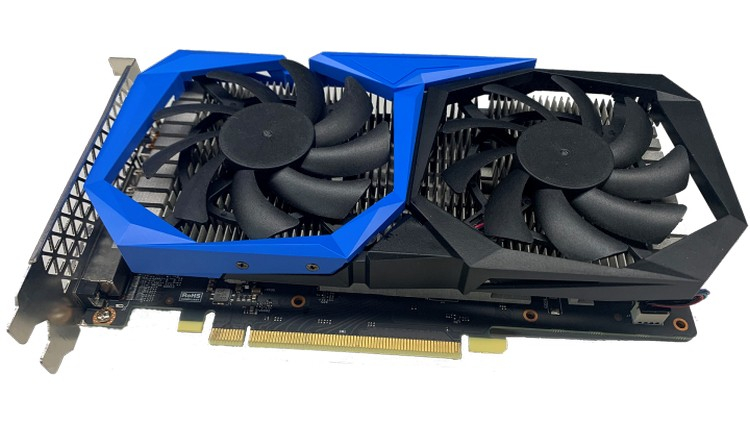 Intel yesterday unveiled its first discrete consumer graphics card in years, the Iris Xe. The novelty, to put it mildly, is not impressive in performance and will only be available as part of off-the-shelf systems. One of the reasons for this, as LegitReviews resource found out, is that the graphics accelerator will only work with select processors and motherboards.

Immediately after the announcement, journalists decided to find out how to get a sample of the Iris Xe graphics card for tests. Intel explained that the graphics card will only be shipped in off-the-shelf systems and will not be able to work in third-party PCs. The whole point is that the graphics accelerator requires a special BIOS with Intel Iris Xe support, which will only be available to system integrators. It is reported that the discrete graphics Iris Xe will only be compatible with Intel's ninth (Coffee Lake-S) and tenth (Comet Lake-S) generation desktop processors, and only with motherboards with specific compatible BIOS on Intel B460, H410, B365 and H310C chipsets. On other systems, including old Intel processors, as well as on any AMD chips, the graphic card simply would not start. To remind, Iris Xe & ; is, in fact, the same embedded graphics processor Core i5 family Tiger Lake-U, only made in the expansion card format for PCIe slot. It has only 80 execution units (EU) and is probably incapable of providing any decent level of performance for gaming. Such a start in the discrete graphics market from Intel looks questionable to say the least. Let's hope that Intel will fix the limited compatibility by the time full-fledged graphics cards with a more powerful GPU are released.