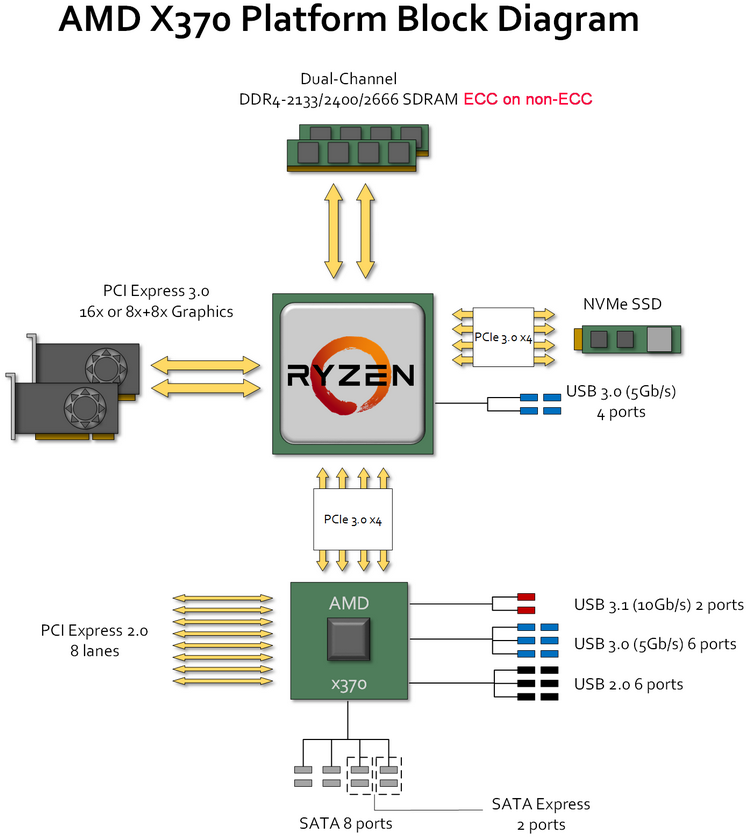 Linux father Linus Torvalds has lashed out at Intel's policy towards ECC memory. Intel has effectively strangled ECC memory on client platforms, causing instability and vulnerability to Rowhammer attacks. It has only hope for AMD, which unofficially allows ECC memory on Ryzen platforms.

«Intel has damaged the entire industry and users because of its poor and flawed ECC policy. Jokes aside» & ; writes Torvalds. Support for ECC & ; is not only the stability of computers, although it is also important, even though failures due to memory module errors are very rare. Memory manufacturers have been trying for a decade to mitigate the threat of memory mechanisms known as Rowhammer. Memory with ECC would easily solve the Rowhammer problem, but Intel long ago stopped supporting error-correcting memory on consumer platforms. The Rowhammer attack refers to side-channel (side-channel) attacks. The attacker writes data to selected memory locations to such an extent that the data changes in the neighbouring locations. In this way it is possible to attack an unprotected memory region and change the data in the protected region. Recent research has shown that continuous improvement of memory specifications has failed to solve this problem, which ECC mechanisms could easily overcome.

Torvalds sees AMD as a bright ray in this gloom of monotony. The new Ryzen consumer platforms, albeit unofficially and without certification, support ECC memory. And since there is support, motherboard manufacturers, and after them memory manufacturers, can build up the market segment for memory modules with ECC. For the end user, this memory will cost slightly more than memory without error correction, but it is a reasonable premium for system stability and protection against malware.