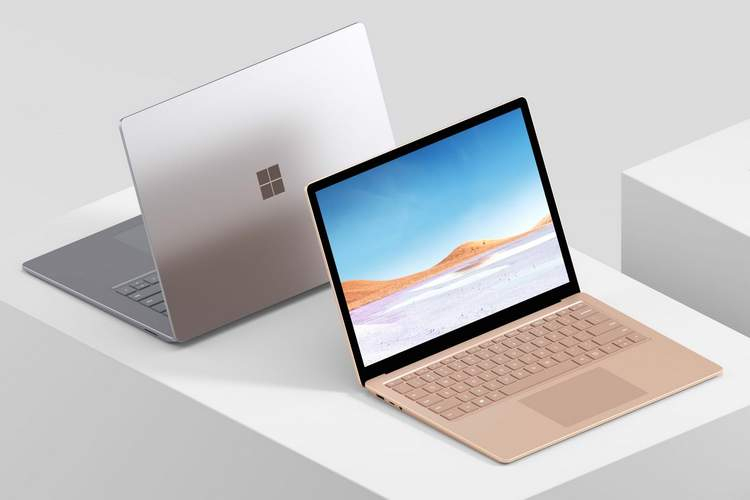 According to online sources, Microsoft is gearing up to release new devices in the Surface family. The talk is about Surface Pro 8 and Surface Laptop 4, with the latter reportedly to be available with Intel and AMD processor.

The first devices in the Surface family with AMD processors were the Surface Laptop 3, released in October 2019, which featured custom versions of AMD Ryzen 3700U and AMD Ryzen 5 3500U chips. Now the source reports that Surface Laptop 4 laptops will be available with Intel and AMD processors. To recall, in the previous generation Surface Laptop 3, only the 15-inch version of the laptop was equipped with an AMD processor. But now the 13.5-inch version of the Laptop 4 will also come with an AMD processor. The source says that Microsoft has already started testing the new laptops with custom AMD chips, but which processors the developers used is not yet known. It is speculated that Surface Laptop 4 may be announced at the end of this year and won't go on sale until early next year. To recap, Microsoft's Surface Laptop 3 with 13.5-inch display comes with Intel Core i5 and Intel Core i7 10th generation processors, while the 15-inch display variant comes with a custom AMD Ryzen Surface Edition chip. All models available on the market support up to 16GB of RAM and an SSD drive with up to 512GB capacity. In addition to the proprietary Surface Connector charging socket, Microsoft laptops can also be charged via the USB Type-C interface.