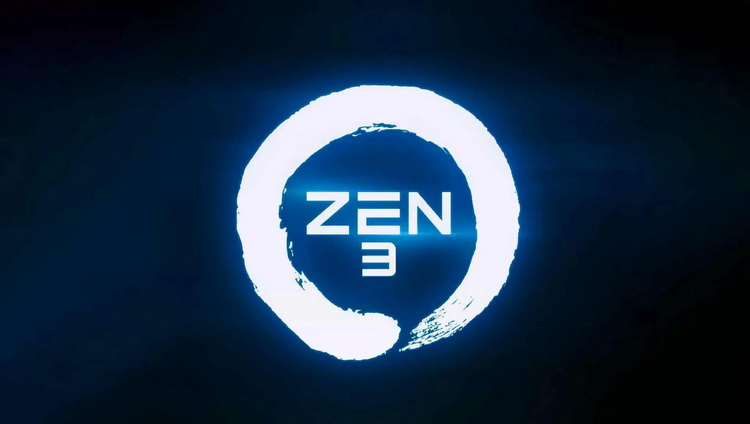 Network sources have shared performance results of AMD Ryzen 7 5800U mobile processor in GPU-Z and Cinebench synthetic tests. Recall that Ryzen 5000 series chips on the Zen 3 architecture will be presented next week. It will include both power efficient Ryzen 5000U models with limited to 15W TDP, and high-performance Ryzen 5000H with a claimed power consumption level of 45W.

The Ryzen 7 5800U belongs to the first category of the aforementioned processors. This processor belongs to the Cezanne family and is built on the Zen 3 architecture. It should also be added that the Ryzen 5000 series will include chips from the Lucienne family, built on the Zen 2 architecture, which are Refresh versions of the current mobile Renoir (Ryzen 4000). The Ryzen 7 5800U has 8 cores and 16 virtual threads and runs in the 2.0-4.4GHz frequency range. Compared to its predecessor Renoir series, the novelty on Zen 3 gets twice the amount of cache memory of Level 3, 16 Mbytes. In addition, the Ryzen 7 5800U has 200 MHz higher base and Boost frequency compared to its predecessor. In CPU-Z synthetic test, Ryzen 7 5800U processor scored 592 and 3812 points in single-threaded and multi-threaded tests respectively. Interestingly, in the first case, the performance of AMD's mobile chip was even higher than the current flagship desktop Intel Core i9-10900K, which scores 584 points in the same test. The red's multi-threaded performance, on the other hand, is disappointing. Even the current Ryzen 7 4800U scores over 5000 points in this test. Whether this is due to problems with simultaneous multi-threading (SMT) or to a "raw" BIOS of the laptop's motherboard, which uses a Zen 3 chip, is unknown. In Cinebench R20, the Ryzen 7 5800U scores 509 points in the single-threaded test and 3,614 points in the multi-threaded test. In the fresh Cinebench R23 shows scores of 1311 and 9326 in the respective tests. Thus Ryzen 7 5800U is 6% faster in single-threaded Ryzen 7 4800U but slower in multi-threaded test.