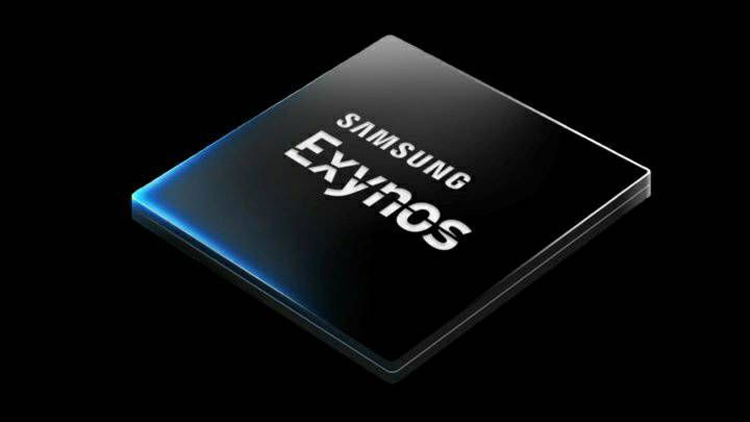 Internet sources have published a fresh batch of information on next-generation Samsung Exynos processors with AMD integrated graphics accelerator. It is claimed that the market launch of these products will be accelerated.

During the recent Exynos 2100 chip announcement event, Samsung System LSI president Dr Inyup Kang said that «the company is building next-generation mobile graphics with AMD, which will be launched in the next flagship product». Alas, the head of Samsung System LSI did not go into details about the timing of the new products announcement. Now, this gap has been filled by a popular online source Ice universe (@UniverseIce), which regularly reveals reliable information about upcoming products from the mobile world.