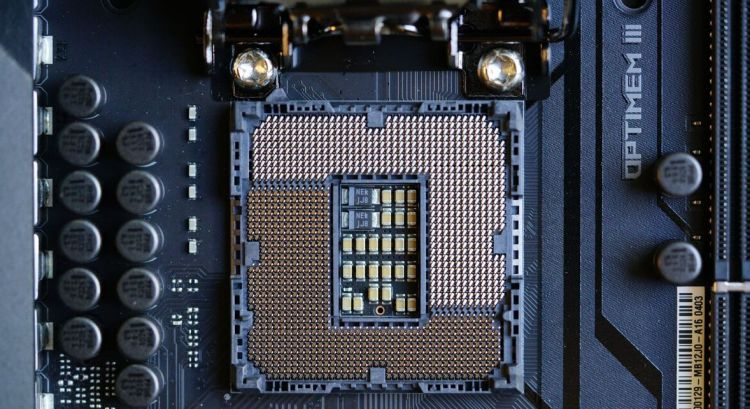 This is evidenced by the data for the fourth quarter of last year, as noted by Tom’s Hardware, citing comments from Mercury Research. AMD's share in the desktop segment fell to 19.3 % at the end of the fourth quarter. This did not prevent the company from increasing its share in the desktop segment by one percentage point for the full year 2020. The company's marketing policy now prioritizes the sale of more expensive processor models, and they are objectively sold less than cheaper ones. Here and below are AMD's share figures in physical terms, which take into account the number of processors shipped. In the mobile segment, as the source explains, AMD's loss is stronger & ;already 1.2 %. In November its share reached 20.2 % of the mobile market, so at the end of the fourth quarter it dropped to 19 %. In monetary terms these losses turned out to be stronger, because mobile processors account for about 60 % of revenues in the customer segment, and AMD has shown good dynamics in its share growth rate in previous years. It cannot be ruled out that AMD's success in the fourth quarter was hindered by a shortage of processors. Intel, if we believe the January revelations of its representatives, managed to significantly increase processor production volumes, especially in the lower price segment. Demand for Chromebooks from the educational sector remains at a high level, which allowed Intel to strengthen its position. Incidentally, AMD's share of the mobile segment grew by 2.8 percentage points in the entire 2020, so the period cannot be called a failure for the company. In the server segment, as noted by Mercury Research, AMD's fourth-quarter share rose 0.5 percentage points to 7.1 % in sequential comparison, and a respectable 2.6 percentage points year-on-year & ;. The statistics from this source cover the entire server market, without differentiating between the intended use and the number of processor sockets per system. For this reason, the share of AMD appears to be smaller than that of IDC as stated by Mercury Research. The x86-compatible processor market as a whole grew 20.1 % in the fourth quarter. On a three-month basis, AMD reduced its market share from 22.4 to 21.7 %, but gained 6.2 percentage points on a year-over-year basis.