Intel has named the Tiger Lake-H35 as the fastest single-stream mobile processors. But also compared them to older AMD chips 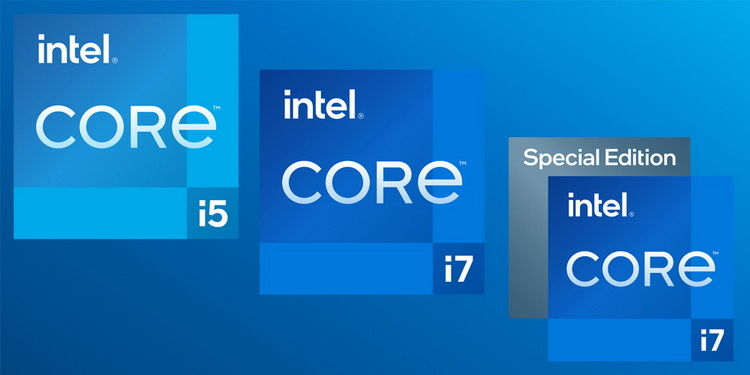 Intel has claimed that its fresh 10nm processor-based Tiger Lake-H35 chips, designed for use in compact gaming notebooks, offer the highest level of single-threaded performance. To make it convincing, the company cites several charts showing the results in synthetic and gaming tests, as well as a comparison with competitor processor models.

To recap, the new Tiger Lake-H35 models differ from the Tiger Lake-U models with wider heat pack at 35W, as well as higher clock speed, which can reach up to 5.0GHz in Turbo mode. According to the manufacturer, extending the boundaries of the heat pack has helped boost performance compared to the conventional 15W Tiger Lake-U by 9% at single threads and more than 40% & ; at multi-threaded loads. To demonstrate the capabilities of the Tiger Lake-H35 processors, Intel uses the 35-watt Core i7-11375H Special Edition processor as an example. It features four cores, eight threads and runs at up to 5.0GHz thanks to Turbo Boost Max 3.0 technology. The chip in the unnamed reference system was tested in the SPECrate2017_int_base test, which evaluates single-threaded performance under high-intensity workloads. The company claims that only the 10th generation Intel Core i9-10980HK (8 cores, 16 threads, 5.3GHz max) with a TDP of 45W can match the Core i7-11375H Special Edition. This graph also shows the single-threaded performance results of the two AMD processor models. For some reason, though, Intel is comparing its latest Tiger Lake-H35 series representative to the previous generation Ryzen 4000 models based on the Zen 2 architecture, rather than the fresh Ryzen 5000 series chips based on the Zen 3 architecture, which were also recently introduced. According to the chart, the Core i7-11375H Special Edition's single-threaded performance turns out to be up to 25 percent better than the 45W AMD Ryzen 9 4900H. A mobile reference system based on the Core i7-11375H Special Edition was also tested in 16 popular games. The company has given a graph with the results in six of them. However, it chose not to specify the gaming performance results of the same competitor models shown in the graph above. The more recent AMD Ryzen 5000 processors Intel also decided not to mention in this comparison. Meanwhile, AMD promises up to a 19% increase in IPC compared to Zen 2 cores for its new Zen 3-based processor series. Many manufacturers have already unveiled their laptops equipped with the latest Intel and AMD processors. The new products will start shipping in the first half of 2021.