AMD has established supplies of Ryzen 7 5800X. The price of the processor in Russia has fallen below the recommended 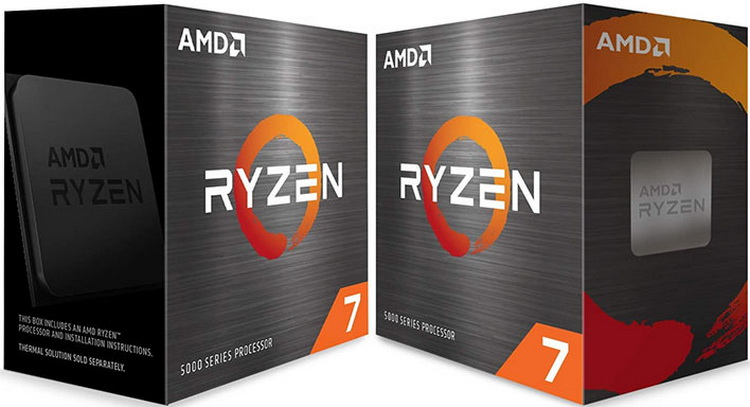 It looks like AMD has overcome the shortage of at least one of the Ryzen 5000 series processors. We're talking about the Ryzen 7 5800X eight-core chip (3.8–4.7GHz), which has seen a worldwide price drop, HotHardware notes. Whether the supply will remain stable for long & ; time will tell. After all, there is a serious shortage of semiconductors on the market at the moment.

At the time the Ryzen 5000 processors on the Zen 3 architecture were announced last October, the manufacturer announced a recommended price tag of $449 for the Ryzen 7 5800X. During several months this processor, like other chips of the new series, was very difficult to find on sale. And where they appeared, they were priced considerably higher than the recommended price & ; at least by $100. According to the resource HotHardware, at the moment Ryzen 7 5800X can be easily found on Amazon and Newegg, where the model is offered for $449.99 and $449.00 respectively. In addition, the chips are available at AMD's proprietary store, as well as at major retailers BH Photo and Adorama. For Russian market the official recommended price of BOX-version of Ryzen 7 5800X CPU announced in November was 40 900 rubles, but it was impossible to find it at this price. The dynamics of the average CPU price according to Yandex.Market statistics shows that CPU price peaked at 51,000 rubles in December and then in January the price of this model decreased to 47,000 rubles, and then in February it went down sharply to 37 790 rubles, which is even lower than the recommended price.