AMD Ryzen 5 5600X price has dropped to the recommended, and in Russia - even lower 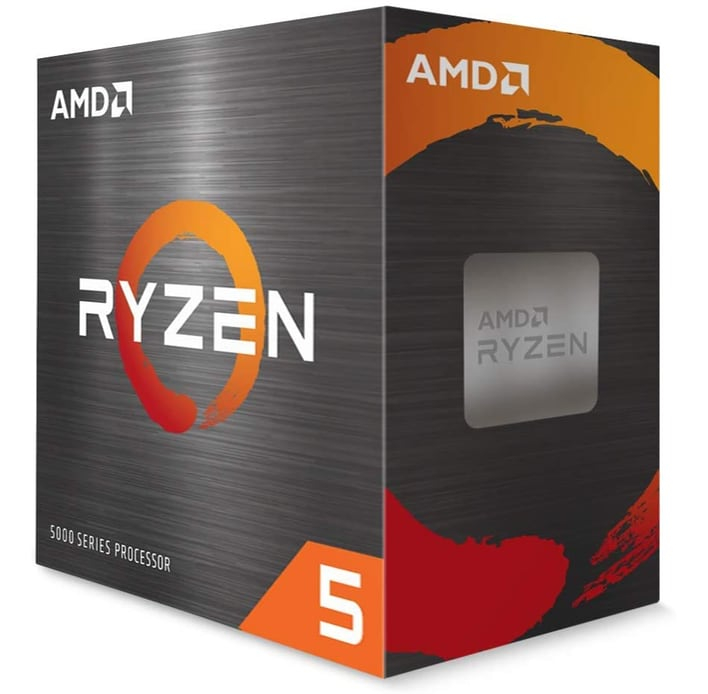 AMD's fight against scarcity and high prices of Ryzen 5000 series processors continues. Two days earlier it was reported that the price of the eight-core Ryzen 7 5800X model was reduced to the recommended price. Now the HotHardware resource notes that the price of another processor of the aforementioned series has been reduced to the manufacturer's recommended value. We are talking about the junior six-core Ryzen 5 5600X model.

At the moment of this processor announcement its recommended price was $299. However, due to the shortage of supply, this chip was actually sold at a price of $350 to $400. As pointed out HotHardware, the three largest U.S. retailers & ; Amazon, Walmart and Newegg & ; cost up to $299 for the processor. However, offers at this price are already sold out. The same Amazon promises new shipments on March 25. In Russia, too, there is a decrease in the price of the Ryzen 5 5600X. Recall that in November last year, the recommended price for this processor in BOX-version was 27 400 rubles, and for OEM-version & ; 24 900 rubles. Statistics Yandex.Market shows that the peak price for this chip was in December & ;then the cost Ryzen 5 5600X almost reached 35 thousand rubles. However, since January began to decline to 33 thousand rubles. As of March 2021, the average cost of the BOX-version of Ryzen 5 5600X is 26 900 rubles. OEM-version, which is shipped without complete box and cooler, also became cheaper. In this state, the chip is offered from 22,000 rubles. The Ryzen 5 5600X CPU offers six physical and 12 virtual cores, it runs in the frequency range from 3.7–4.6 GHz. The nominal TDP level of the chip is 65W.