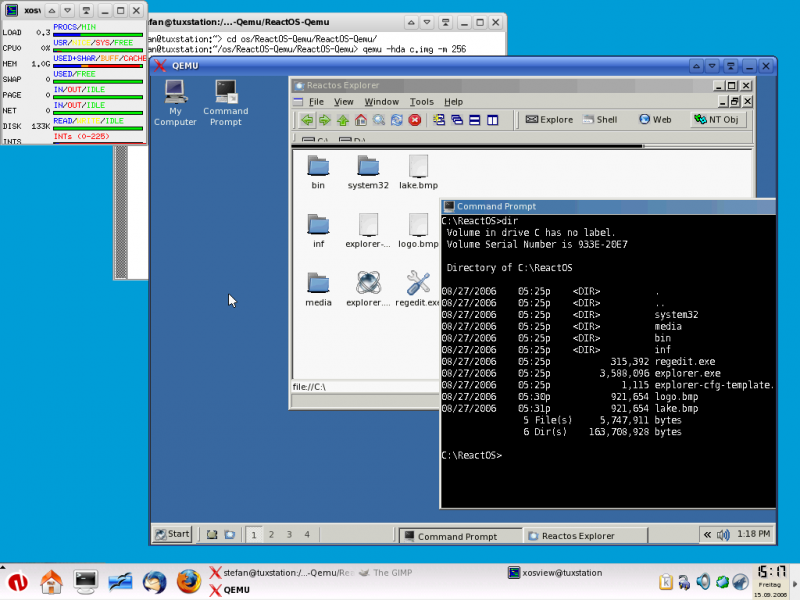 QEMU 6.0 code base was frozen this week, so new emulator version release is just around the corner & ; release is expected at the end of April. Reportedly, the «six» will have a major functionality update that will affect various aspects.

For example, QEMU will support build-optimized during linking (LTO) as well as LLVM Control-Flow Integrity (CFI). But one of the most important innovations will be support for running guest systems with AMD SEV-ES memory encryption. There is also said to be an experimental option to support multiprocessor emulation. Other changes include ARMv8.1-M architecture emulation, Cortex M55 processor and some Arm-extensions, and for MIPS & ; Loongson-3 support. There is also an active work on RISC-V. Full list of changes available in the QEMU Wiki. And you can download QEMU 6.0-rc0 from QEMU.org.