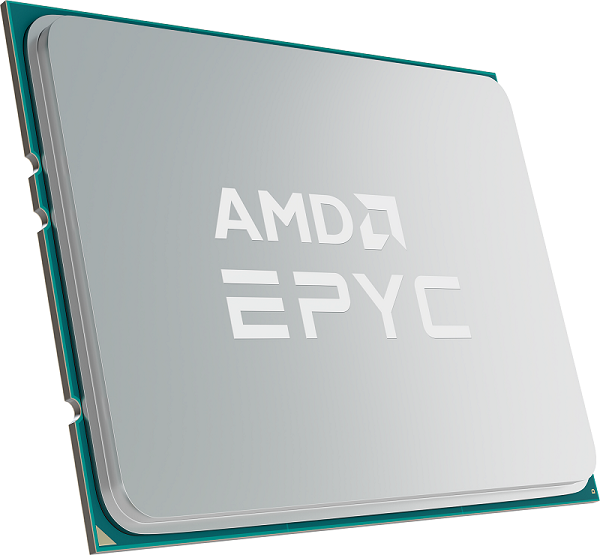 AMD has announced that third-generation EPYC processors will be officially unveiled in exactly one week & ; March 15. The presentation will take place digitally, due to the ongoing pandemic. We are talking about chips codenamed Milan, intended for use in high-performance servers.

AMD CEO Lisa Su, CTO Mark Papermaster, general manager of the embedded systems division Forrest Norrod and others will make statements as part of the announcement of the third-generation EPYC processors. According to available information, the processors will be built on the architecture Zen 3, will have up to 64 cores and will support multi-threading technology, which will allow to process two streams of instructions simultaneously. As in the case of Ryzen 5000, the key changes will be unification of L3 cache within CCX-complex (common 32 Mbytes per 8 cores) and micro-architectural improvements in the core. Packing and socket SP3 will also remain, which will allow to use CPU with already available on the market platforms. Maximum TDP value, according to public sources, will be up to 280W.