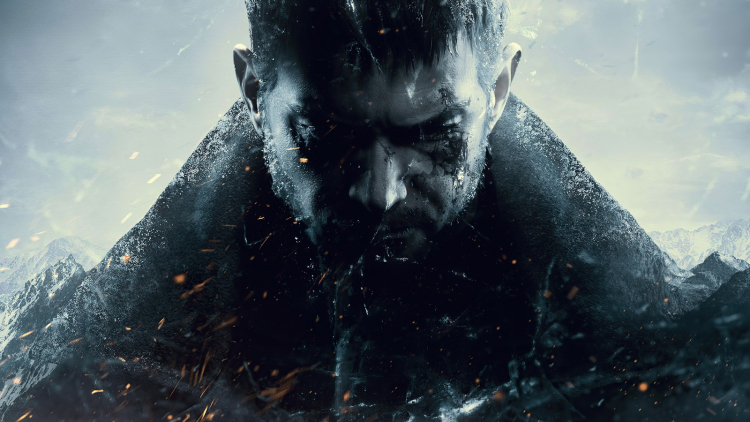 AMD's Corporate Vice President and General Manager of Graphics Scott Herkelman confirmed two important features for the PC version of Resident Evil Village during the Radeon RX 6700 XT graphics card presentation. It became known that the upcoming Capcom horror PC will receive support for ray tracing and AMD FidelityFX & ; a set of AMD tools to improve image quality. According to Herkelman, thanks to the mentioned features the PC version of Resident Evil Village «demonstrates the limits of the possible with ultra-realistic graphics based on RE Engine».

We've partnered with Capcom to utilize raytracing and AMD FidelityFX to enhance the atmosphere and next-generation visuals in Resident Evil Village. We can't wait to play #REVillage on May 7th. pic.twitter.com/VgSZiPlJvz & ; Radeon RX (@Radeon) March 3, 2021

The fact that Resident Evil Village is capable of ray tracing has been known since the release of the Maiden demo on PS5. As the experts noted Digital Foundry, the effect is weak on the Sony console, and the reflection resolution is not too high. Resident Evil Village release is expected on May 7 this year for PC (Steam), PS4, PS5, Xbox One, Xbox Series X and S. Pre-order collection began shortly after the release date was announced.