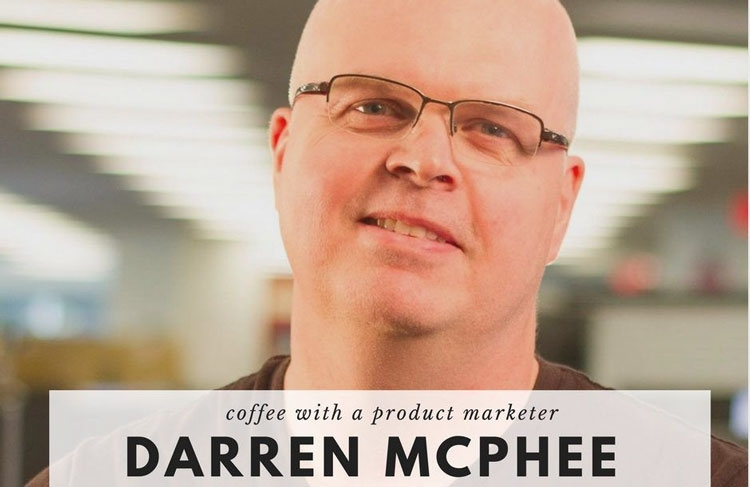 At the end of 2018, Intel's discrete graphics division was joined by another professional from the former ATI/AMD ranks, Darren McPhee, who most recently held the position of discrete graphics card marketer. But after 2.5 years, this veteran returned to his native company and took the post of Director of Marketing of gaming products.

This is eloquently evidenced by his LinkedIn profile. And Sasa Marinkovic, AMD's director of worldwide game marketing, expressed his joy on the same social network: «Welcome back to AMD family, Darren McPhee! We're looking forward to our future endeavors together! #better still to come». Mr. Darren worked at «red team» a total of 12 years: first at ATI from 2003 to 2007, then & ; already at AMD & ; until 2015. After that he quit and worked for three years at DM17 Marketing Solutions and BlueCat until he moved to Intel. At the end of his AMD career, he made his mark with an ad campaign starring the character «Tweaker» (The Fixer). This guy appeared out of nowhere and helped gamers by destroying «green» video cards, as well as by promoting Radeon gas pedals complete with game download coupons. By the way, AMD's slogan Never Settle («never stop») came from that very era, because it was impossible to stop a superhero in destroying green cards:

All in all, he certainly had a creative approach to marketing. Let's see if he can now help AMD's gaming graphics cards expand their presence in a market where NVIDIA's position is arguably stronger than ever before. Perhaps it's time for the Leatherjacket Troublemaker to return?