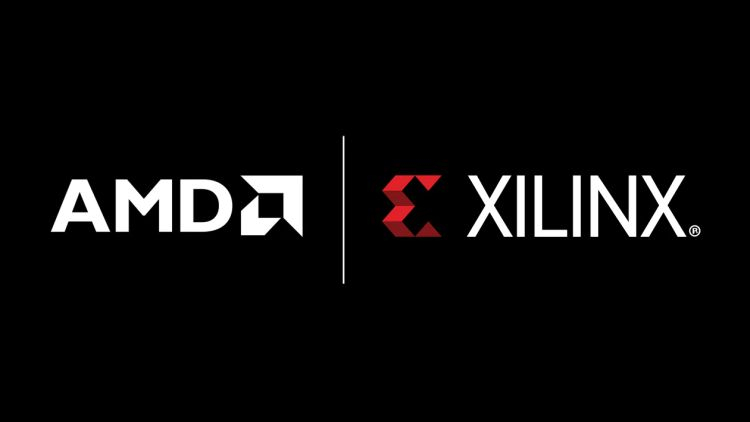 At the end of October AMD and Xilinx announced that they will merge their assets by means of stock swap without using any cash. AMD will hold 74 percent of the capital stock in the merged company and Xilinx will hold 26 percent. This week the deal was approved by the meetings of the shareholders of both companies, now the word is left for the antitrust authorities of different countries.

When the deal was announced, it was reported that the capitalization of the merged company will reach $135 billion. Although the merger of the companies will not involve any costs in monetary terms, the nominal amount of the deal is estimated at $35 billion. After the takeover of Xilinx, AMD could become the fourth largest chip developer in terms of revenue. The joint company will be headed by Lisa Su (Lisa Su), the current head of Xilinx Victor Peng will become president of AMD, responsible for the direction of programmable matrixes, the development of which is now specializing Xilinx. Seventh April were held shareholder meetings of both companies, and now the decision on their impending merger has the support of holders of AMD and Xilinx. AMD CEO Lisa Su said: «The Xilinx takeover marks the next step in making AMD the best strategic partner for many major technology companies, as it makes it an industry leader with the strategic vision, talent and scale needed to realize future innovation». Xilinx CEO Victor Pan added: «The Xilinx team is one of the strongest in the industry, and we are excited to join AMD. We share an innovative culture with the company, the collaboration will allow us to accelerate our data center business development and reach a wider range of customers as part of the merged company». The deal has yet to be approved by antitrust authorities in several countries, and the parties still expect the merger to be completed by the end of 2021.