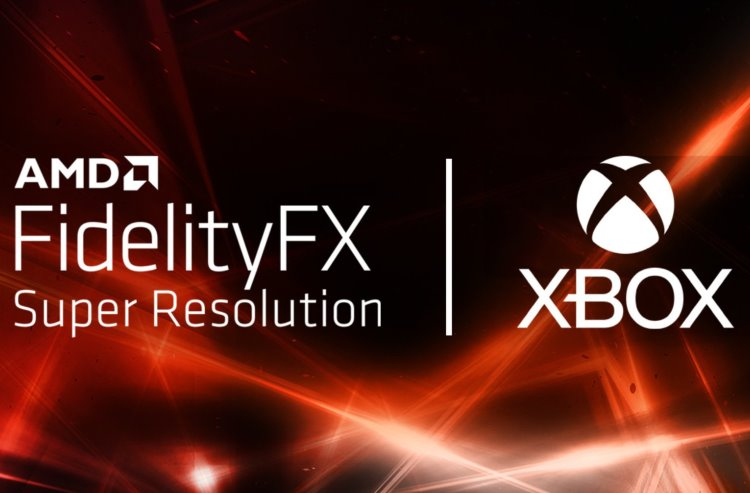 Earlier this week AMD announced support for FidelityFX Super Resolution (FSR) on Windows PCs. Now it has been announced that this AI scaling technology has become part of the Xbox Game Developer Kit, so that FSR can be used by game developers for the Xbox Series X, Xbox Series S and Xbox One consoles.

As for the technology FSR, so with its help developers can flexibly adjust the balance between picture quality and performance in the games, due to which the best image for different hardware is provided. According to AMD, the use of FSR will double the frame rate in some games. At the moment, it is not known exactly when the first games for Xbox consoles with FSR support. The source expects that such projects will be announced in the next few weeks. Some game developers have already said that FSR is easy to integrate into their games, so this process will not be overly delayed. Note that FSR can run not only on AMD graphics cards, but on competitors' solutions as well. Due to this AMD technology is different from its NVIDIA counterpart DLSS, which is supported only on GeForce RTX graphics cards. According to available data, FSR technology supports more than 100 CPUs and GPUs.