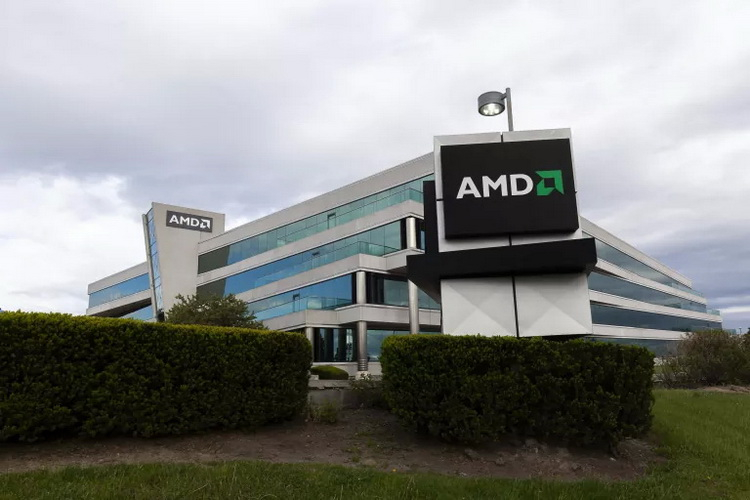 British Competition and Markets Authority (CMA) has decided not to conduct the second phase of investigation into AMD's $35 billion acquisition of U.S. developer of integrated circuits for programmable logic Xilinx, thereby approving the deal. Seeking Alpha reports about it, with reference to the statement of CMA, published on its official site.

Advanced Micro Devices expressed its desire to acquire Xilinx last October. The deal was approved by shareholders of both companies in early April of this year.In May, CMA announced that it was investigating a deal in which AMD would take over Xilinx through a share swap. And although the agreement will not require AMD to make direct cash investments, the deal is nominally valued at $35 billion. The first phase of the CMA investigation was to be completed by June 30. Shares of both companies rose on the news that the British regulator had no questions for AMD and Xilinx. The Federal Trade Commission and the U.S. Department of Justice also did not object to the agreement between the two companies. So AMD and Xilinx only have to get support from Chinese regulators. Earlier AMD chief executive Lisa Su said the purchase of Xilinx will strengthen AMD's position in high-performance computing. Combining our world-class engineering teams and extensive subject matter expertise, we will create an industry leader with the vision, talent and scale to shape the future of HPC».